Rocky Linux is a community-based, enterprise-class operating system. It is designed to be 100% bug-compatible with the top U.S. enterprise Linux distributions due to a shift in development by the latter’s downstream partners. Rocky Linux is led by Gregory Kurtzer, the founder of the CentOS project, and the community is currently focusing on developing facilities. 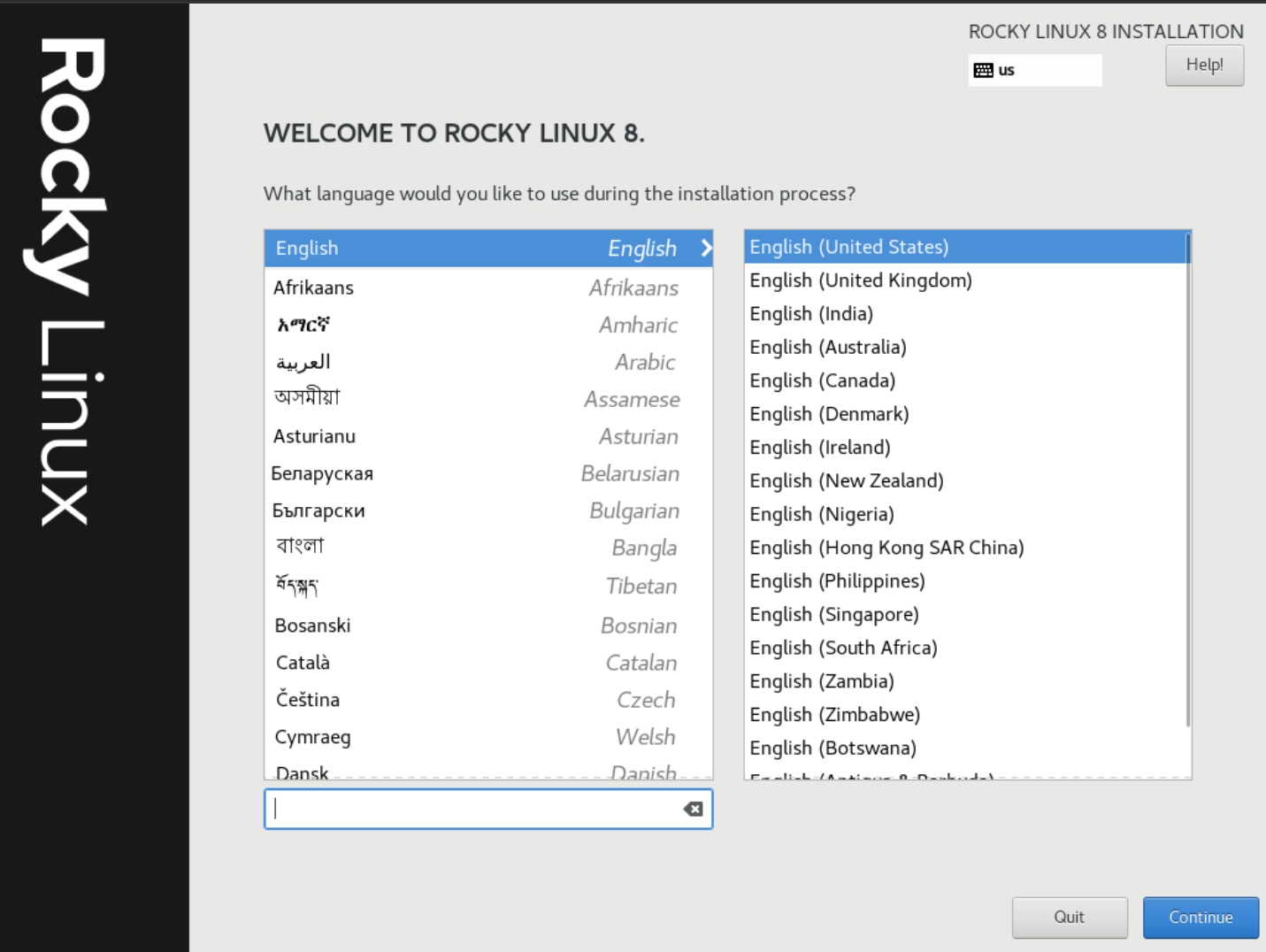 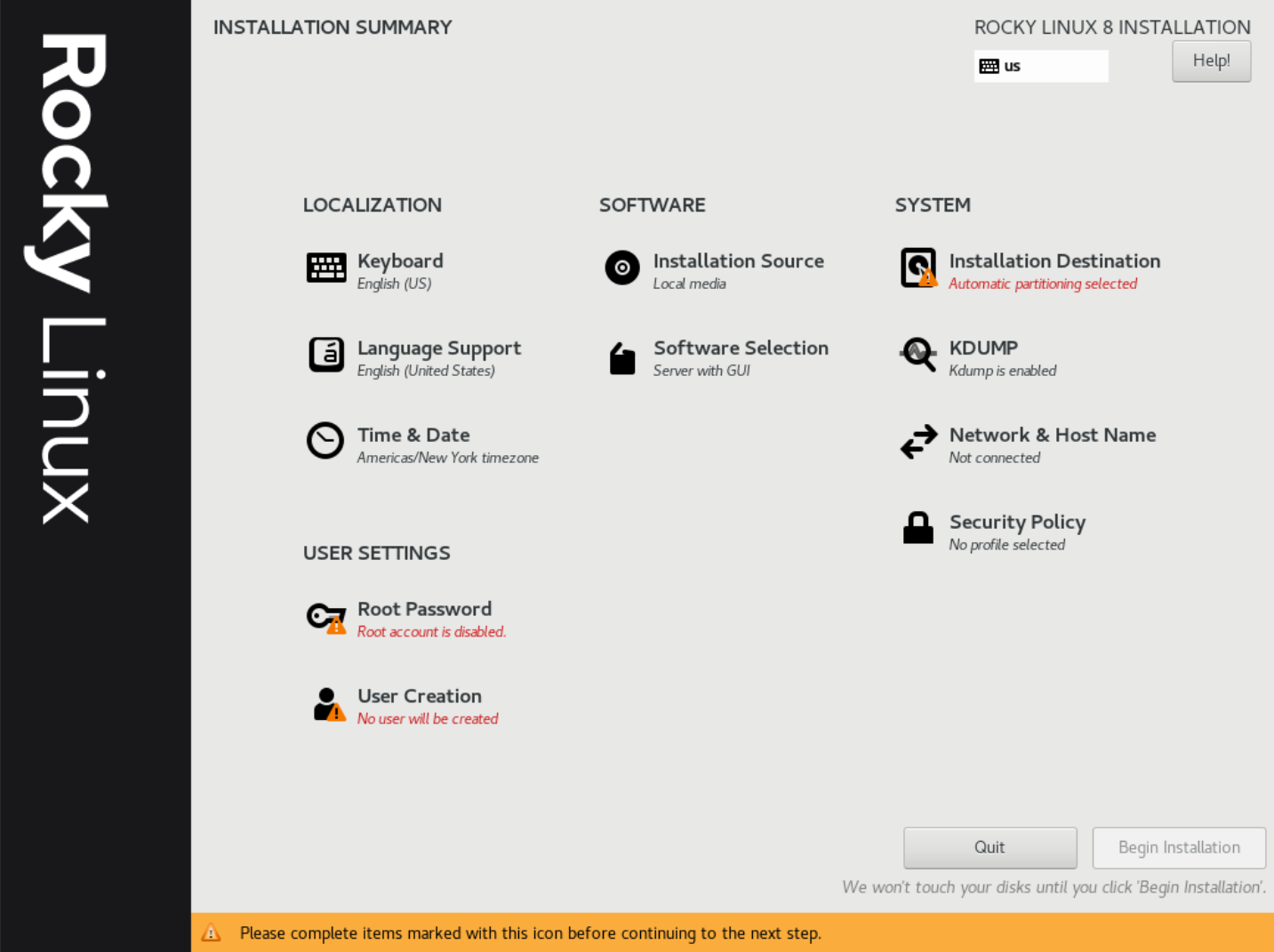 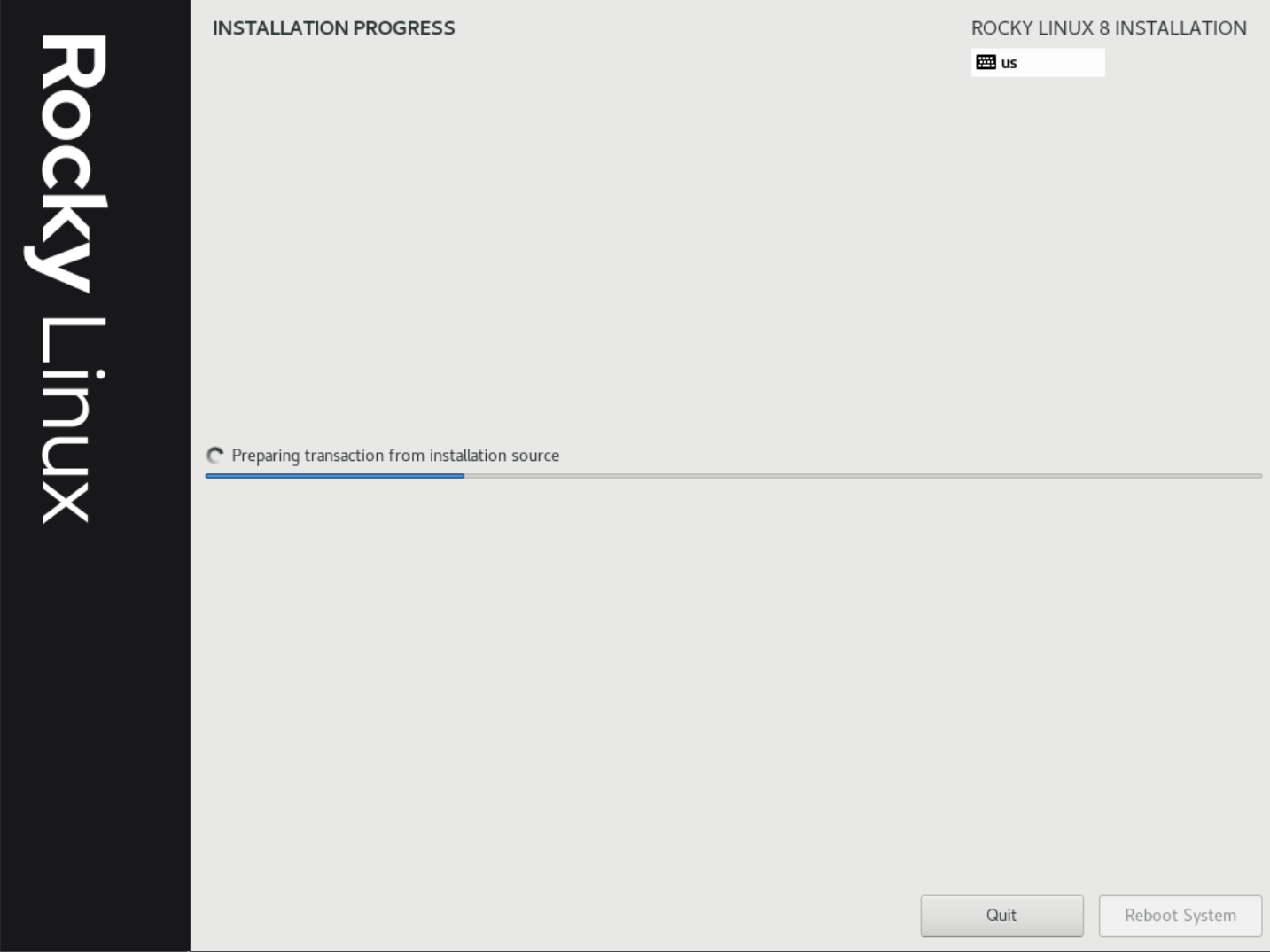 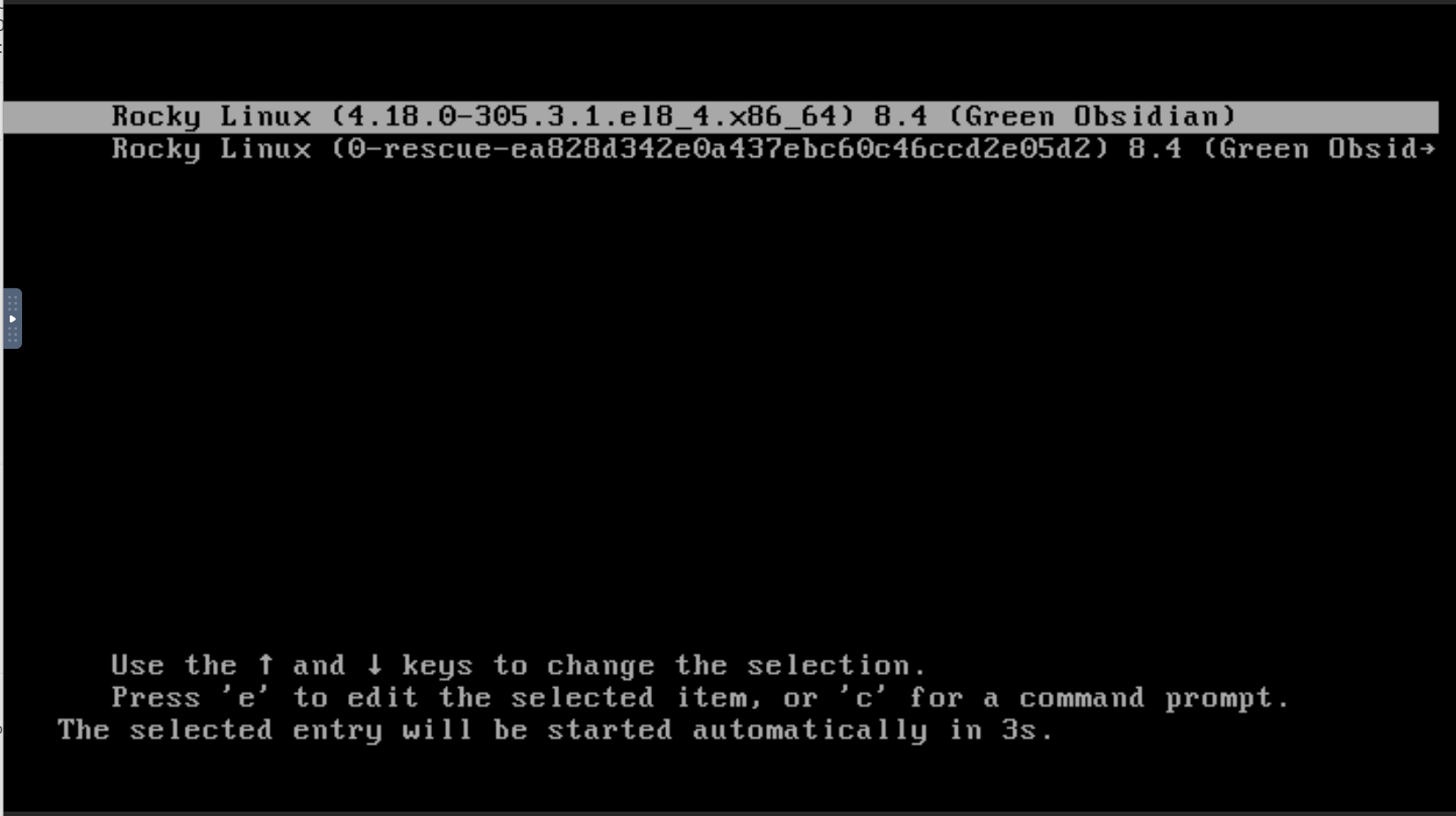 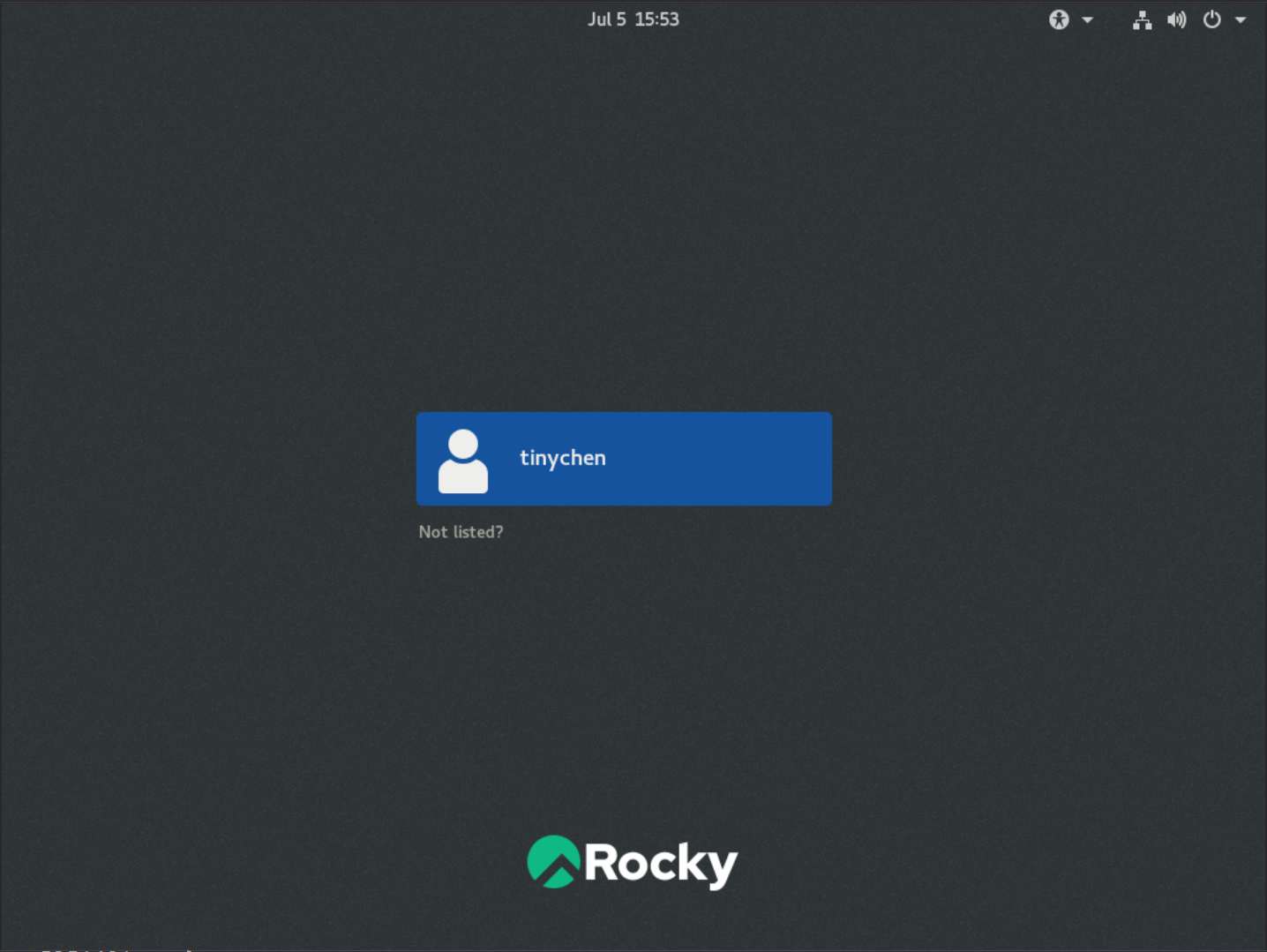 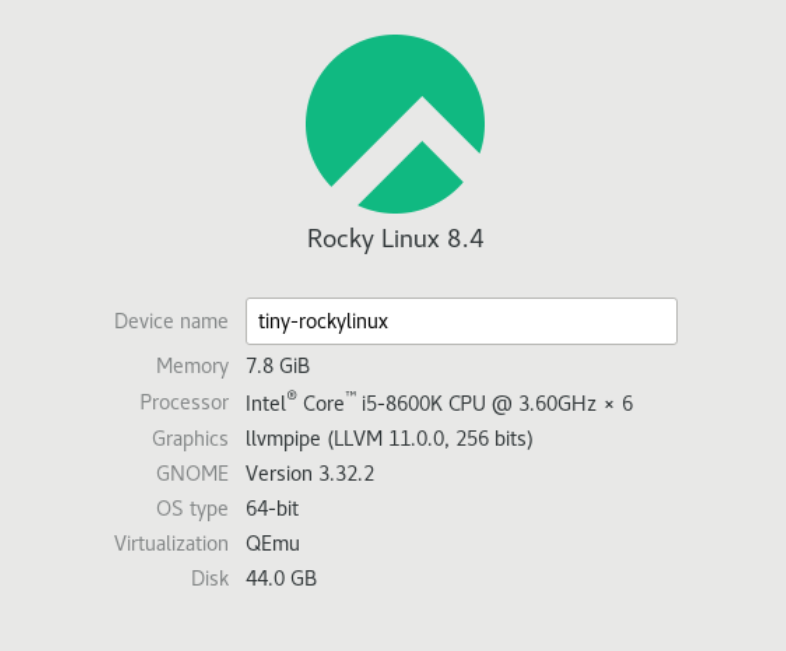 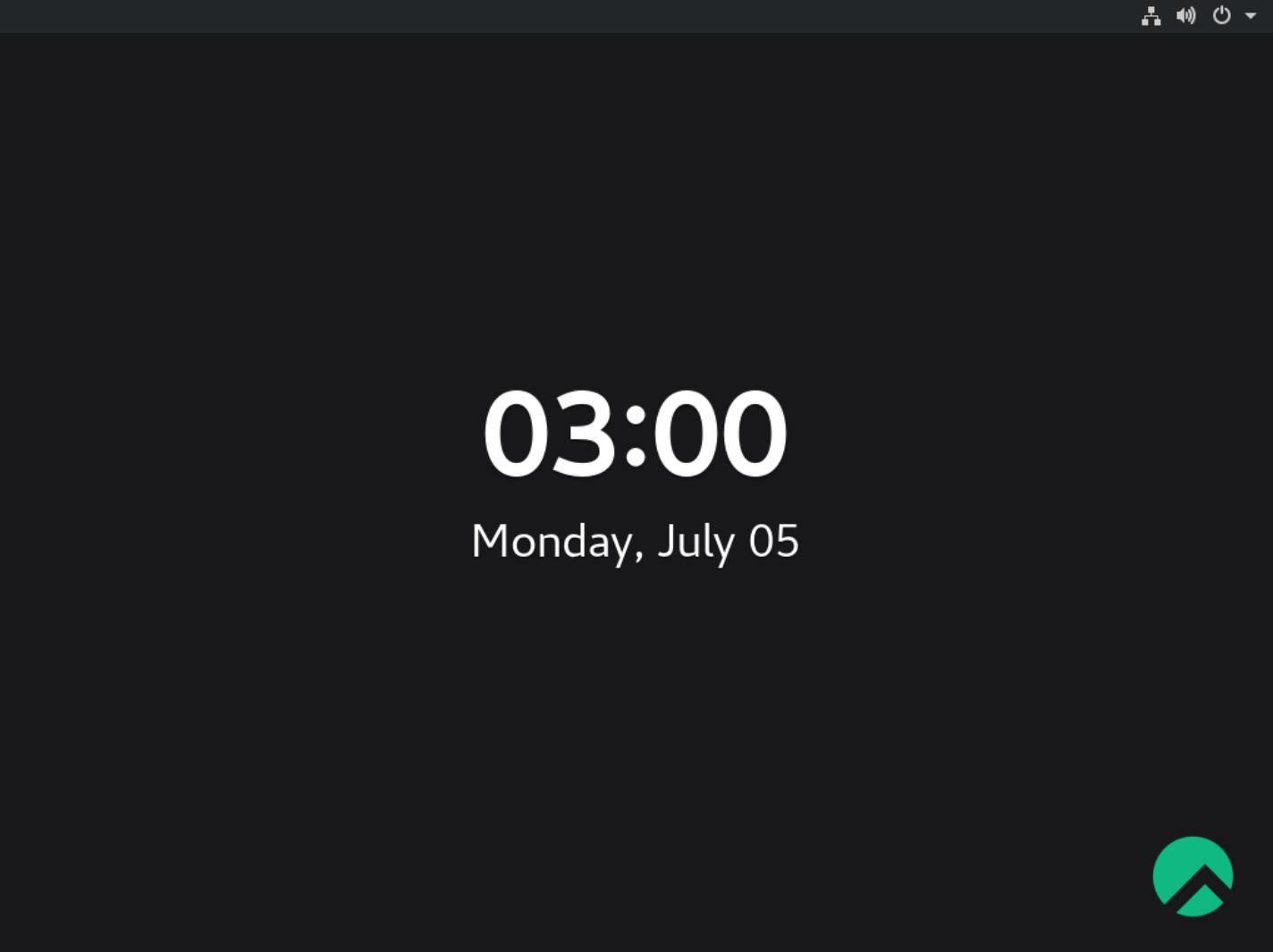 Using the same epel, elrepo and docker sources as centos8, I found that they are all compatible to install and use normally. This also means that the use of domestic(China) mirror source is also no problem at all, here is the use of the mirror source of the University of Science and Technology, the use of completely normal.

It seems that the built-in podman, buildah and the docker package to be installed are in conflict, so uninstall the conflicting software and reinstall it to run normally. 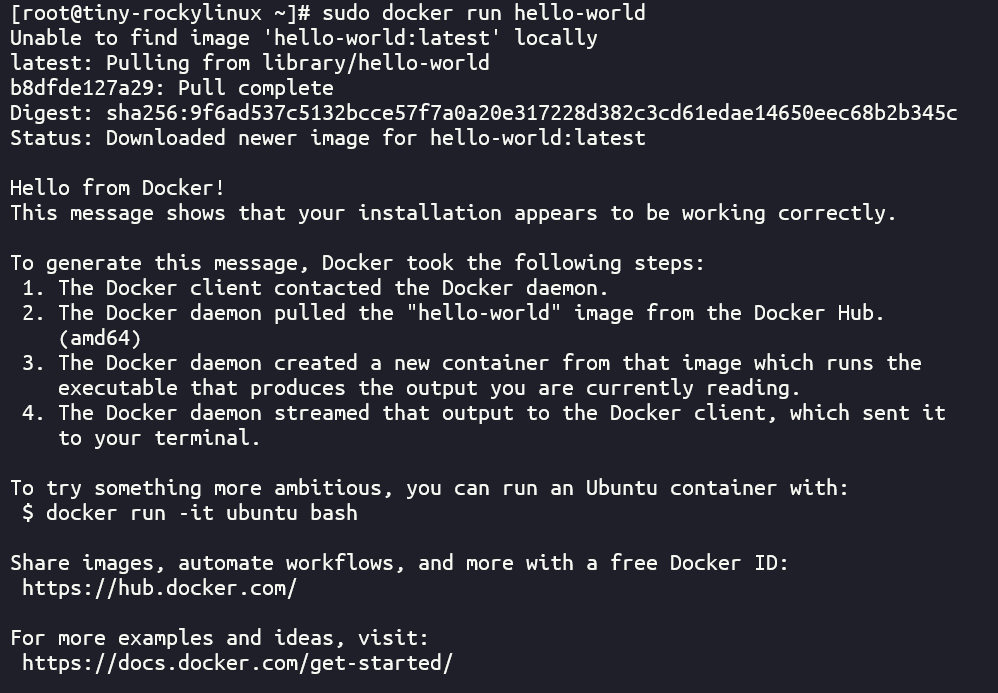 The goal of Rocky Linux is to take over the position of CentOS and become an independent stable and reliable Linux distribution for the open source community, while it will be 100% compatible with RHEL and operate downstream of RHEL for updates, while the founder currently says that in order for Rocky Linux not to become the next CentOS (referring to the loss of community after being acquired control from RHEL downstream to upstream) has done a lot of work, in addition to pulling in a lot of great sponsors, but also set up a special Rocky Enterprise Software Foundation (RESF) Foundation, while developing an open source community charter, but also planning a better documentation community, everything seems to be very good.

Despite being a newcomer, the Rocky Linux project has gained considerable popularity and momentum. Within 72 hours of the launch, the Tier0 image provided by Fastly was reported to have received nearly 70,000 downloads, and the torrent subfile was also downloaded about 10,000 times.

Summarized, the Rocky Enterprise Software Foundation (RESF) is a Public Benefit Corporation (PBC) formed in Delaware (file number 4429978), backed by a board of advisors with access control policies that utilize the principle of least privilege and separation of duty to ensure that no action can be taken unilaterally (not even by the legal owner, Gregory Kurtzer). For more information, see our Organizational Structure.

It seems that Rocky Linux has a relatively good lineup of sponsors so far, with CIQ as the founding sponsor (Rocky Linux is advertised on the front page of the official website), 45Drives as the storage sponsor, and The foreign cloud computing triumvirate Microsoft Google Amazon has also indicated that they will add Rocky Linux systems to their list of cloud server system images. In addition, the number of downloads of the Rocky Linux 8.4 GA release has been quite good, reaching about 80,000 in 72 hours according to the seed files, indicating that the community expectation is quite high.

All in all, if the current momentum continues, the future of Rocky Linux is indeed promising.