Let’s start with a simple piece of code logic to warm up. What do you think should be printed in the following code? 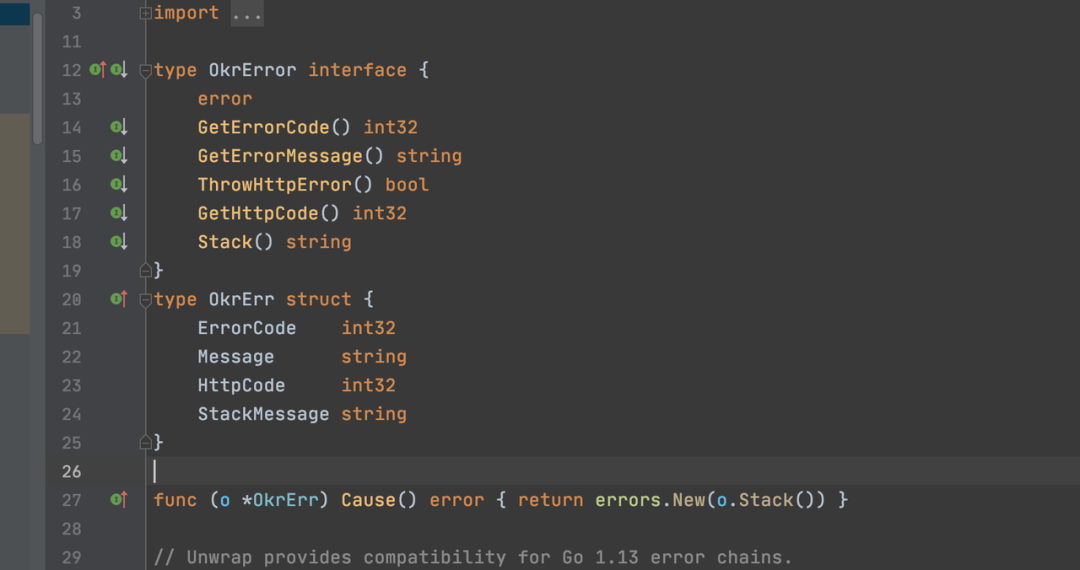 Before we talk about reflection, let’s take a look at some of the principles of Golang’s type design

Next, reflection is the ability to update variables and check their values, call their methods and the intrinsic operations they support at runtime, without knowing the specific types of those variables at compile time. This mechanism is called reflection, and Golang’s base type is static (i.e., variables specifying int, string, etc., whose type is static type) and is determined at the time of variable creation, and reflection is mainly related to Golang’s interface type (whose type is concrete type), and only Only the runtime interface type has reflection.

Of course we can have predefined types, but if there is a scenario where we need to write a function that can handle a common type of logic, but there are many input types, or we don’t know what the types of the incoming arguments are, or maybe there is no agreement, or there are many incoming types and they are not represented uniformly. This is where reflection comes in handy, with typical examples such as: json.Marshal.

Another example is that sometimes it is necessary to decide which function to call based on certain conditions, such as based on the user’s input. This is where reflection of the function and the function’s arguments is needed to dynamically execute the function during runtime.

For example, if we need to perform some kind of operation on a struct (using formatted print instead), there are various ways to achieve this scenario, the simpler way is: switch case

In Golang, we are provided with two methods, reflect.ValueOf and reflect.TypeOf, which by their names help us to get the value and type of the object respectively. Valueof returns a Reflect.Value object, which is a struct, while Typeof returns Reflect.Type is an interface. We can simply use a combination of these two methods to perform a variety of functions.

We have all heard more or less about the low performance of reflection, using reflection is several times to dozens of times lower than the normal call, I wonder if you have thought about what aspects of reflection performance are low, I first do a simple analysis, through reflection in the acquisition or modification of the value of the content, a few more memory references, a few more times around the corner, certainly not directly call a value to the rapid, this is the fixed performance brought about by reflection Another aspect of performance loss is that when there are more fields of a structure type, you have to iterate through them to get the corresponding content.

The following is a performance analysis based on specific examples of reflection.

As you can see, there is a performance gap between initializing a structure using reflection and creating a new structure directly, but the difference is not significant, less than double the performance loss, which does not seem to be a significant loss in performance and is acceptable.

As you can see above, reading struct fields via reflection takes a hundred times longer than reading them directly. Assigning directly to an instance variable at 0.5 ns each time is about 10 times faster than manipulating the field at the specified location of the instance via reflection. The performance of using FieldByName("Age") method is about 10 times lower than using Field(1) method. If we look at the code, we will find that FieldByName is used to query the position of a field in a structure by iterating through all the fields and then comparing the field names, and then assigning a value by the position, so the performance is much lower than using Field(index) is much lower.

The results of this test are the same as the analysis above.

A simple application of reflection in okr