The family bought tiny blocks for the kids to play with, and since the instructions that came with them only had a few pictures, they were finished after a few spellings, so I planned to use Python to make a pixel painting picture tool. 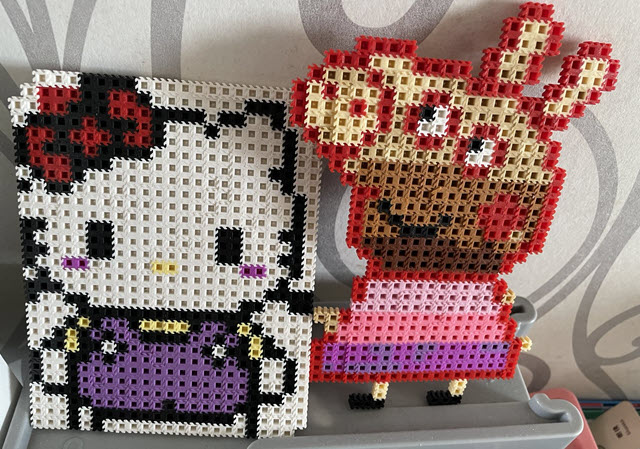 The overall logic is very simple.

The specific code is as follows.

The specific effect is as follows. 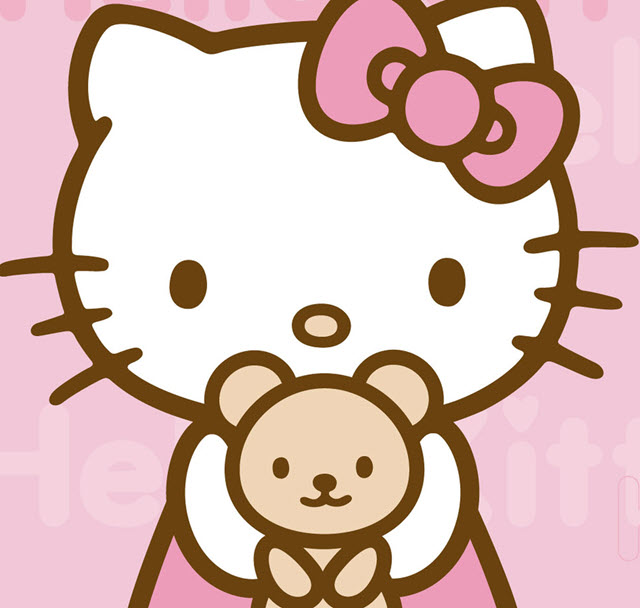 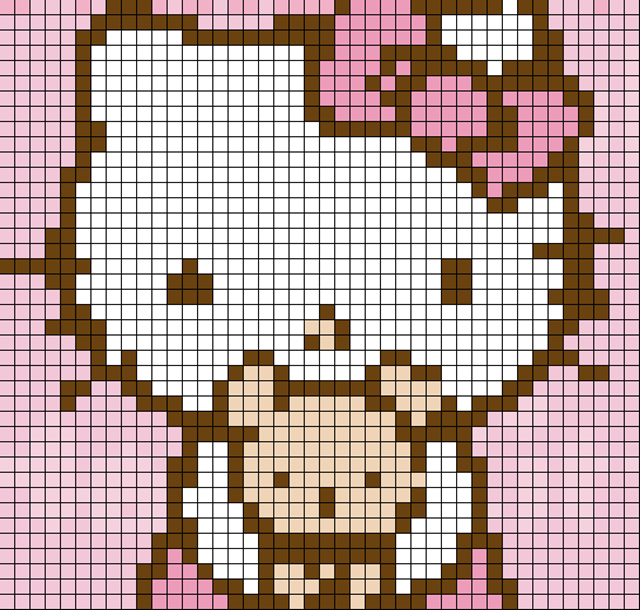 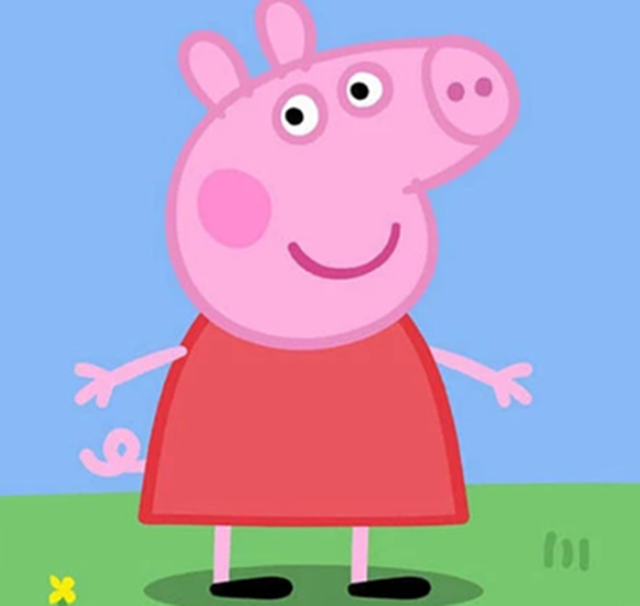 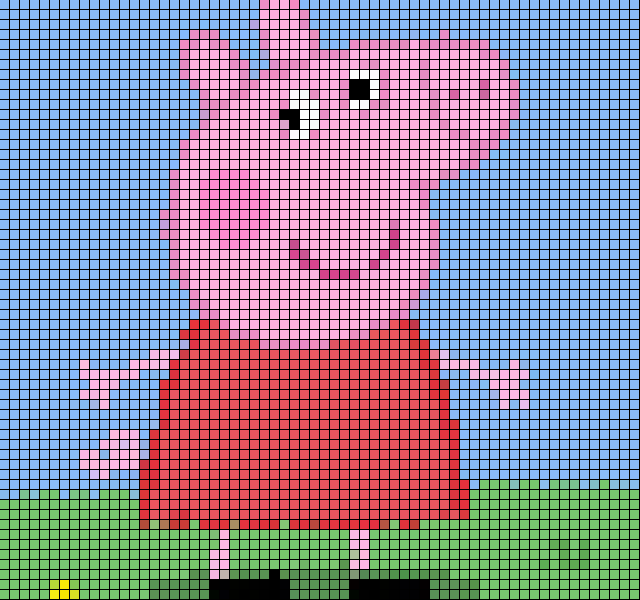