A very basic problem in computer network programming: how to represent the data interacted between client and server, think about this problem before reading on.

The client sends a piece of data to the server.

How can the server know how to “interpret” this data?

Obviously, the client and server must first reach some kind of consensus on how to interpret the data before sending it, which is called a protocol.

Of course, the protocol here could also be something like “interpret every 8 bits as an ASCII character”, then the server receives the binary string and parses it as “Q!

As you can see, the same binary string can be interpreted completely differently in different “contexts/protocols”. This is the fundamental reason why computers can handle very complex tasks even though they only know 0 and 1, because everything can be coded as 0 and 1, and we can also parse the information we want from 0 and 1, which is called codec technology.

In fact, not only 0 and 1, we can also encode information as Morse code, etc., but computers are just good at handling 0 and 1. 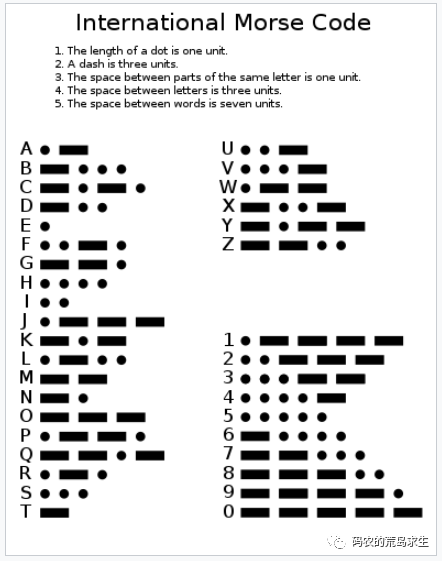 Far from it, back to the subject of this article.

As programmers, we know that the client and the server will not simply pass a string of numbers and characters between them, especially in the scenario of back-end services of large Internet companies.

When we search for products in e-commerce apps, call cabs in taxi apps and watch short videos, behind each request there are a lot of interactions between services in the backend, like this. 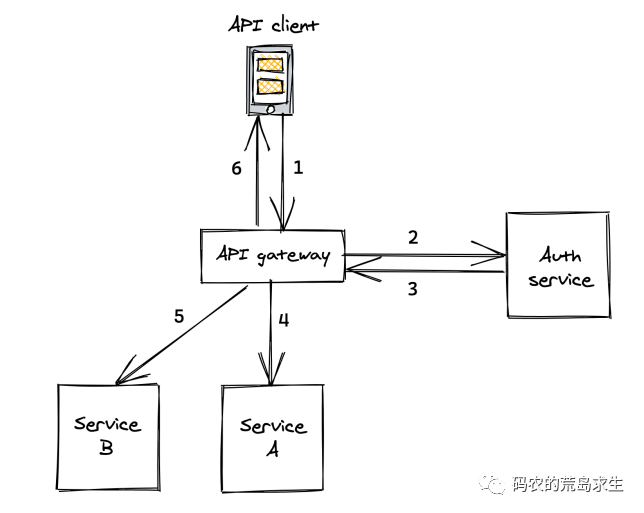 Complete a client request gateway this service to call more than N downstream services, the so-called call is to say that the A service to the B service to send a piece of data (request), the B service received this data after the implementation of the corresponding function, and the results will be returned to the A service.

Only for service A does not want to care about the underlying details of the network transmission, if you can call remote services like a local function is good, this is the so-called RPC, the classic implementation is as follows. 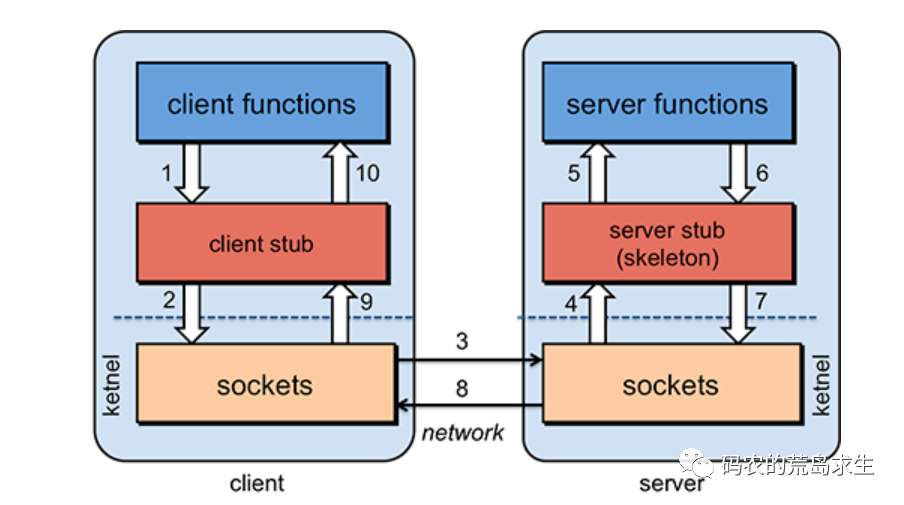 RPC to the upper layer to provide the same interface as ordinary functions, but in the implementation of the encapsulation of the underlying complex network communication, RPC framework is one of the cornerstones of the current Internet back-end. Many so-called Internet back-end positions are nothing more than a heap of business logic on top of this foundation.

coding and decoding of information

Before thinking about how to codec we must be aware that

First of all, the most important thing we should be able to think of is to represent it as plain text.

Plain text has never been a very friendly information carrier, why? Simply, because humans (us) can read it directly, as in this paragraph.

Is it clear, at a glance, as long as we realize the agreed text structure (that is, syntax), then the client and server can use this text to encode as well as decode information, regardless of whether the client and server are running on x86 or Arm, 32-bit or 64-bit, running on Linux or windows, or large end or small end, they can communicate without any obstacles.

So here, the syntax of text is a protocol.

By the way, you have specified the syntax of the text, in fact, is equivalent to the invention of a language .

The language used here as an example is the so-called Json, except that the language json is not used to represent logic (code) but to store data.

Json was proposed by this old man. 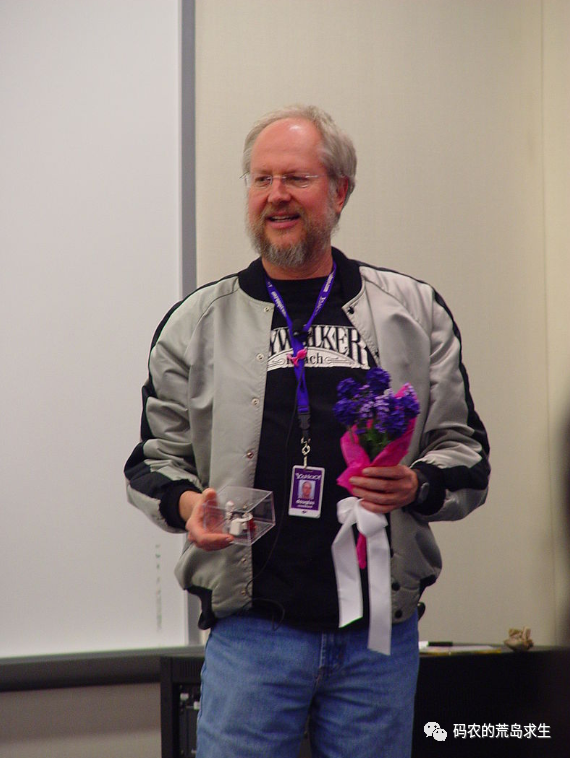 In addition to Json, another method of representing data stored in text is XML.

It is not so easy to read compared to Json, which has gradually replaced XML in the web domain since its appearance.

Json can work very well when the amount of data on both ends is small - like the interaction between the browser and the server. 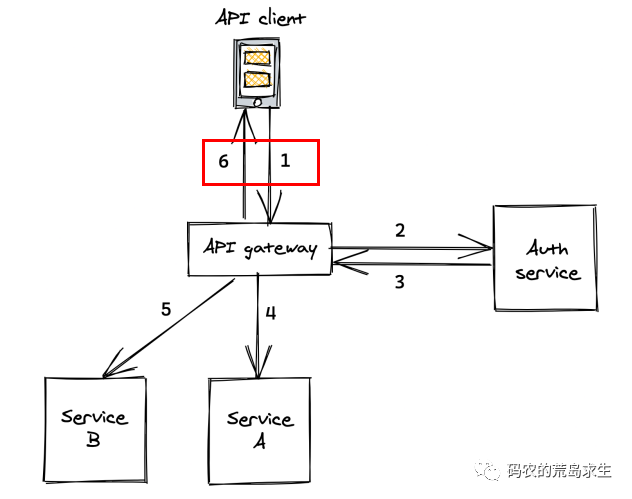 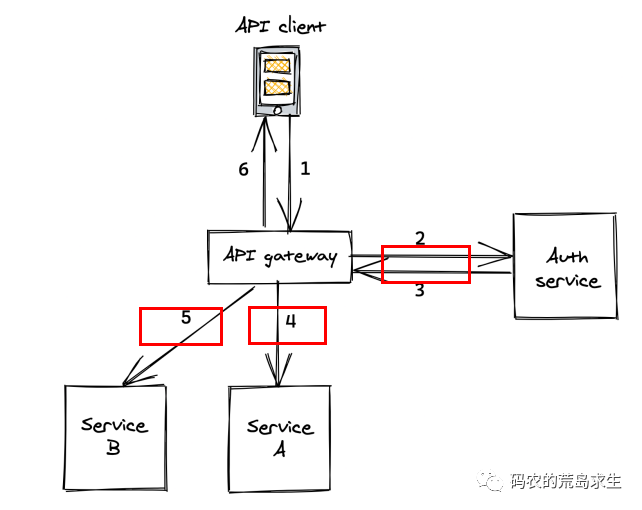 In this scenario, Json is not the best option, one of the main reasons lies in the performance and the size of the data.

We know that textual representation is the most human friendly, not so for machines, which are still best for 01 binary.

So is there a binary encoding method? The answer is yes, this is the current Internet backend in the popular protobuf, Google Inc. open source project.

So what is the magic of protobuf?

Suppose the client side wants to transmit a message to the server side: “I have an id with the value 43”, which is represented in XML as follows.

count how many bytes this piece of data takes up, and it is clear that it is 11 bytes.

And what if we use json to represent it?

count how many bytes this data occupies, which is clearly 9 bytes.

And what if we use protobuf to represent it? It goes like this.

Where the definition of Msg looks more complex than Json and XML, but these are only meant to be read by humans, and these will be further processed by protbuf and eventually encoded as follows.

From 9 bytes in json to 2 bytes in protobuf, the data size is reduced by more than 4 times. The reduction in data size means.

So how does protobuf do this?

How is protobuf implemented?

First, let’s think about the simplest case, how to represent a number.

You may think this is simple. A uniform fixed length, say 64 bits (8 bytes), would work, but the problem is that no matter how small a number is, let’s say 2, then representing 2 in this way would also take up 64 bits (8 bytes).

It’s too extravagant and wasteful to use 8 bytes when it’s clear that only one byte is needed, and the first ones are all zeros.

Obviously, here we can not use a fixed length to represent the number, but need to use the variable length method to represent.

So how does it get longer?

This means that for each 8 bits (1 byte), it has a payload of 7 bits, and the first bit is only used to mark whether the next byte should still be interpreted as a number.

According to this provision assumes comes such a string of 01 binary.

According to the regulations, we first take out the first byte, i.e.

At this point we find that the first bit is a 1, so we know that the next byte also belongs to that number, and removing the 1 from the current byte is.

Then we look at the next byte.

We find that the first bit is 0, so we know that the next byte does not belong to the number anymore.

The process is as follows.

This variable length representation of numbers is called varint in protobuf.

Some of you may have questions here, the method just explained can only represent unsigned numbers, so how do you represent signed numbers? For example, how to represent -2?

Don’t forget that the payload of each byte of varint is 7 bits, so for a number that needs a 64-bit representation it needs to be 64/7 rounded upwards which is 10 bytes to represent.

This obviously does not satisfy our requirement for variable length storage of numbers.

How to solve this problem?

Now the problem of numbers is completely solved, but this is only the first step of a long journey.

For any useful information contains several parts such as

Just as in C/C++ when defining variables.

We just solved the problem of field value representation with varint and ZigZag encoding, so how to represent the field name and field type?

For the 6 field types we use 3 bits to represent them and that’s enough.

The next more interesting question is how to represent the field name? Suppose we need to pass a field such as

So do we really need to pass so many characters as “long_long_name” to the other side over the network?

Since both sides need to agree, the field “long_long_name” is actually known to both client and server, the only thing they don’t know is “which values belong to which fields”.

To solve this problem, we number each field, for example, if both communicating parties know that the field “long_long_name” has the number 2, then for the following code.

This information we only need to pass.

So we can see that no matter how complex the field name is, it doesn’t affect the space occupied after encoding, the field name doesn’t appear in the encoded information at all, so clever.

From a macro perspective

We’ve seen how numbers are represented in protobuf as well as field names and field types, now it’s time to look at how multiple fields should be encoded from a macro perspective.

Essentially, a protobuf is encoded to form a series of key-values, each of which corresponds to a field in the proto.

where value is relatively simple, that is, the field value; and the field name and field type will be spliced into key. There are 6 types in protobuf, so only 3 bits are needed; the field name only needs to store the corresponding number, and it can be encoded as follows.

Suppose the server receives a key of 0x08, the binary representation of which is as follows.

Since the key is also encoded using varint, the first bit needs to be removed, so that I get the following.

Depending on how the key is encoded, the next three bits indicate the field type, i.e.

That is, 0, so that we know that the type of the key is Varint (type 0) and the field number is the value of the last 3 bits of the erased, i.e.

In this way, we know that the key corresponds to a field number of 1, and getting the number we can find the corresponding numbered name according to the number.

Similar to Json and XML, nested messages are supported in protobuf, as follows.

The implementation is also relatively simple, which still follows being encoded to form a series of key-values, except that for nested types of keys, the value is composed of the key-value of the sub-message.

Like Json, protobuf is a language that combines the readability of text with the efficiency of binary.

What makes protobuf do this is like C and machine instructions.

And so is protobuf, which is also a language that encodes well-readable messages into binary so they can be propagated across the network, and the other end can decode them back.

Here the messages defined in protobuf are like C, and the encoded binary messages are like machine instructions.

And protobuf as a de facto language necessarily has its own syntax, which is then as follows. 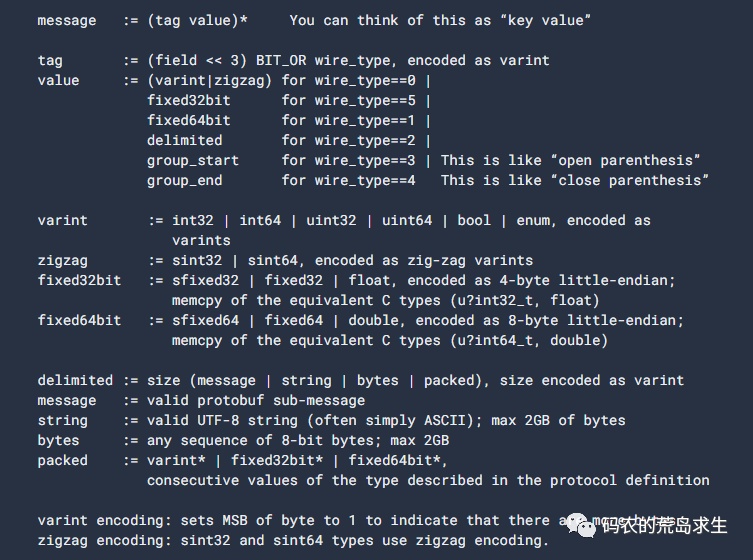 How about it, still think the compilation principle is not useful?

It is impossible to invent a technology like protobuf without understanding the compilation principle.

How about it, still think the compilation principle is not useful?

It is impossible to invent a technology like protobuf without understanding the compilation principle.

As I write this article, I keep lamenting how much time Google’s technology has saved programmers, but at the same time we can see that this cornerstone technology relies on an underlying principle that is very old.

How about these are far less interesting than the various popular technologies in the IT world, but it is this simple technology that supports the industry, and now you should be able to understand the importance of the underlying technology.