According to Norman, JIT compilation is a “very complex process that few people understand, with very small errors. But while JIT improves browser performance, it also introduces vulnerabilities, and “performance and complexity usually come at a cost, which we usually bear in the form of security vulnerabilities and subsequent patches.”

Norman notes that this reduction in attack surface has the potential to significantly improve user security with the simple disabling of JIT; it will eliminate about half of the V8 vulnerabilities that must be fixed. For users, this means fewer security updates and less need for emergency patches. Also, by disabling JIT, two mitigations can be enabled and make it more difficult to exploit security vulnerabilities in any renderer process component.

In terms of performance impact, Norman said that when testing Edge with JIT disabled, users rarely notice a difference in day-to-day browsing; however, in benchmark tests, Edge performance without JIT dropped by a whopping 58 percent. 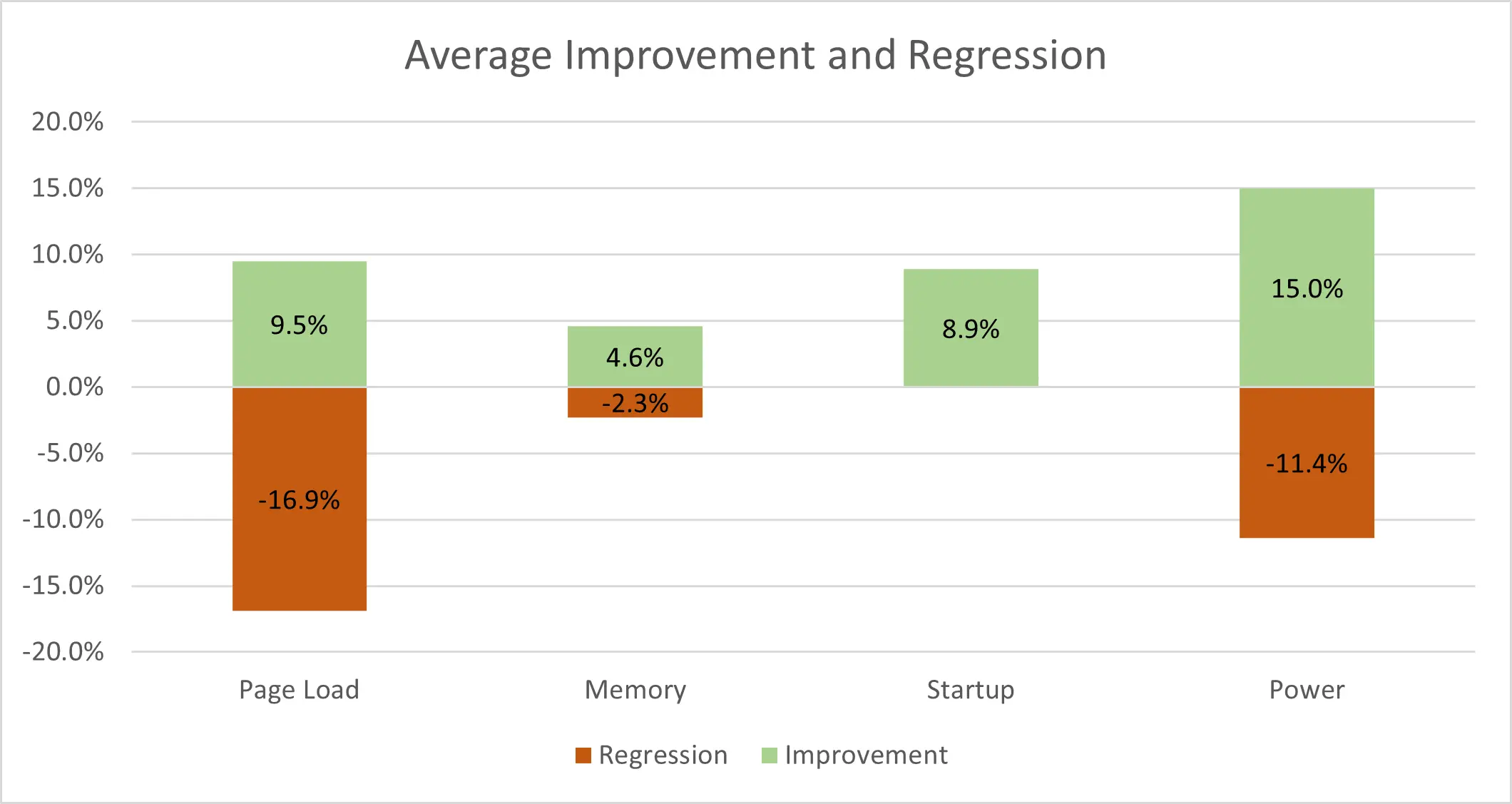 Currently, SDSM disables JIT (TurboFan/Sparkplug) and enables CET, but is not compatible with WebAssembly at this time. The team plans to slowly enable the new mitigations and add support for Web Assembly over the next few months. Users can now find this feature in Edge Canary, Dev and Beta under edge://flags.

Norman also revealed that he is planning to bring the feature to MacOS and Android.