To enable developers and DevOps professionals to accelerate the delivery of applications, F5 said it will release a new open source version of its leading management solution, as well as a new open source Modern Application Reference Architecture.

The company also announced it will take an active role in the Kubernetes Ingress project and will join the Gateway API community. As well as the launch of the Now Arriving interactive community experience, featuring seven different immersive digital environments designed by artists and developers to help audiences understand the capabilities of the F5 open source platform.

According to Rob Whiteley, Vice President and General Manager of NGINX, “We are accelerating our pace of innovation and commitment to our customers and the open source community to help them more effectively scale and manage modern application architectures.” 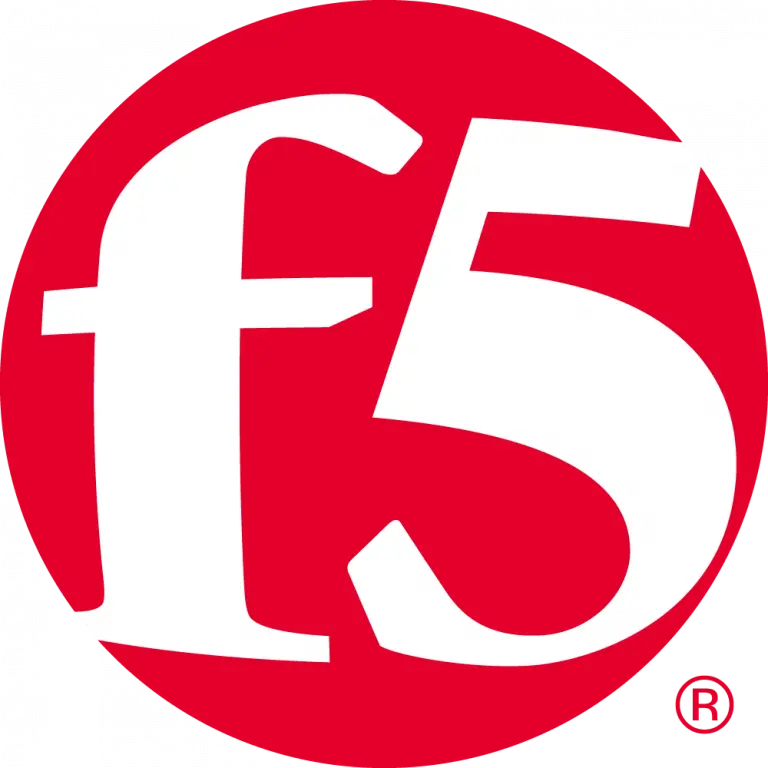 F5 announced that it will increase open source development and expand its involvement with the broader NGINX community to encourage more contributions. The announced commitment covers three key areas.

Collaborating for the Future of Kubernetes

F5 announced that it has officially joined the Kubernetes community and is actively participating in the Kubernetes Ingress project founded by Alejandro de Brito Fontes. The company will bring in dedicated resources and formally adopt the project in its organization.

We are supporting the Ingress project to ensure it continues to thrive," Whiteley said. Our goal is to be the number one contributor to the project because we want to make sure that users can rest assured that they can continue to rely on NGINX for future versions of Kubernetes."

F5 also announced that it will be joining the Gateway API community and will be leveraging its experience and history to help evolve the standard. f5 is committed to implementing its own gateway controller based on NGINX to ensure that NGINX and Kubernetes remain tightly coupled in the future.