Last November, Israeli startup build.security raised a $6 million seed round of funding led by YL Ventures. Less than a year ago, Elastic recently announced that it has entered into a definitive agreement to acquire build.security for an undisclosed amount, which is expected to close in the second quarter of Elastic’s fiscal year 2022. 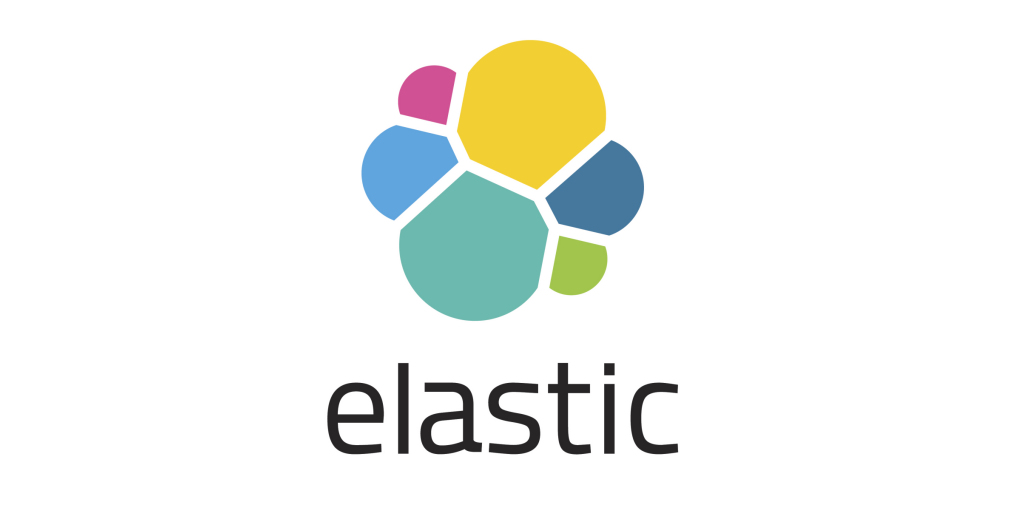 Once the acquisition is completed, the build.security technology team will serve as a unit within the Elastic Security organization, said Ash Kulkarni, Elastic’s chief product officer. The acquisition will also serve as the foundation for Elastic’s future growth in Israel, with build.security co-founder and CEO Amit Kanfer becoming the head of the region.

Elastic is known for its Elastic Stack, which offers Elasticsearch search capabilities, Logstash log monitoring and Kibana data visualization. In recent years, the company has expanded into the security space and acquired Endgame Security for $234 million in 2019.

build.security specializes in application security policy management, and a core element of the company’s technology approach is the Open Policy Agent (OPA) open source project, part of which is the Rego query language for building security and authorization configuration policies.

Kulkarni said, “We believe that policy is a fundamental building block of security. opa and Rego provide an open, standards-based way to define, manage and enforce policies.”

Kulkarni noted that the security policy technology is complementary to Elastic’s efforts in security and observability, and that Elastic sees the potential of using OPA and build.security to build on top of OPA.

Upon completion of the deal, Elastic and build.security plan to provide the ability to manage OPA policies directly in Kibana, execute OPA policies through Elastic Agent, and store the results of OPA policy execution in Elasticsearch using Elastic Common Schema (ECS). With this acquisition, Elastic’s goal is to move deeper into the security space and toward cloud security implementations.