Two days ago I saw the official blog “Tidying up the Go web experience”, which has made clear the plans and arrangements for optimizing Go sites, so today I’m sharing the good news with you. 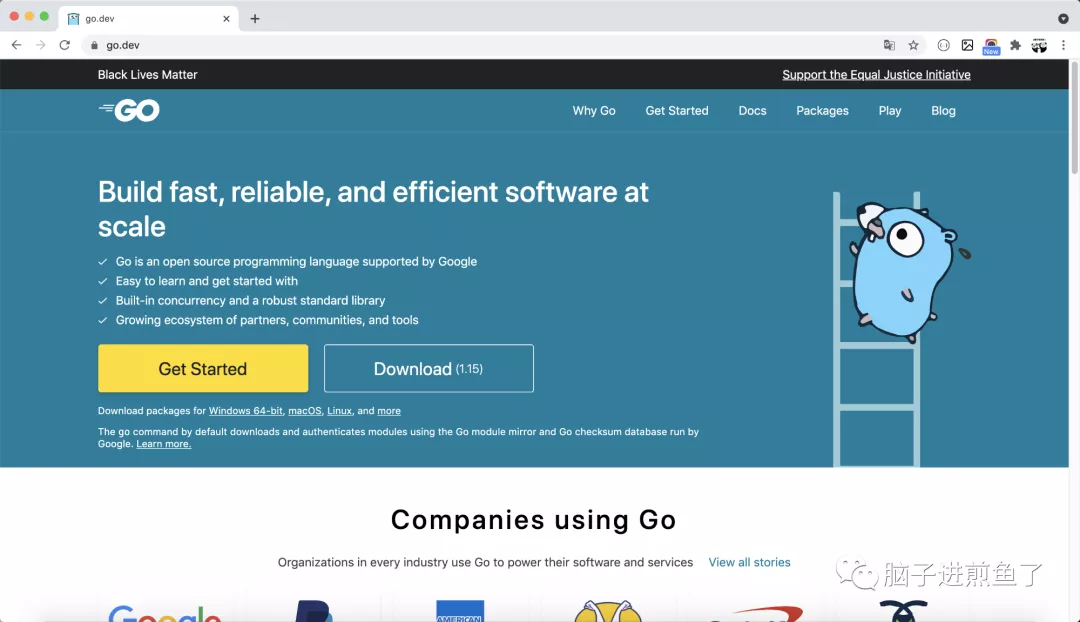 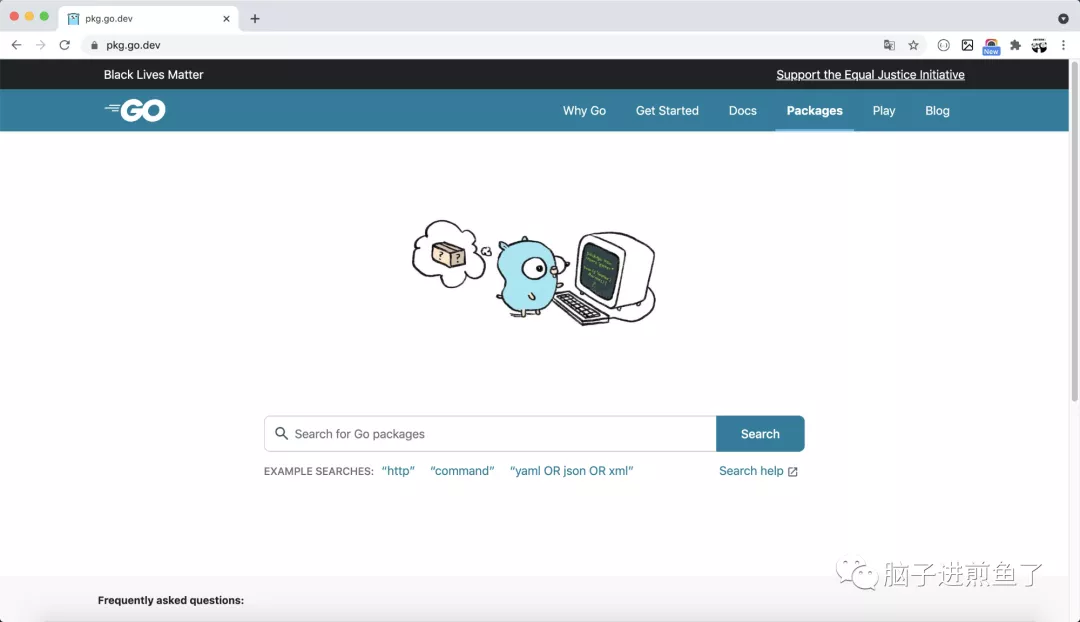 As wonderful as it may seem, the original golang.org continues to provide Go distribution downloads, documentation, and information on packages from the standard library.

In terms of software development, this is called the “strangler” model.

Go officially plans to merge the golang.org site into a unified site, that is, on go.dev, in the next month or two.

All existing URLs (e.g. Go Standard Library, Go Blog, etc.) will be redirected to the new URL address without breaking changes (inaccessibility), and everything will be compatible as planned.

We’ll have a more unified Go site, and some Go beginners won’t be confused by it.

I have to say, Russ Cox’s ability to push things forward is really great, although it will also lead to a lot of controversy and discussion, but we can still learn from the good parts!