You can use generics in Go 1.17. The current master branch, by default, already supports generics, so you don’t need to add the -G=3 parameter.

You can try the latest branch of go by following these steps:

Just use the gotip command instead of go when compiling your code.

With the release of Go 1.17, there have been a lot of articles on Go generics, but they are basically brief introductory articles.

The most recent change to Go generics is the addition of two operators: ~ and |.

For a function func Echo[T any](t T){}, what exactly does the Go compiler compile into the code?

In short, the current scheme of the Go generic implementation is the same as the one in the following diagram. 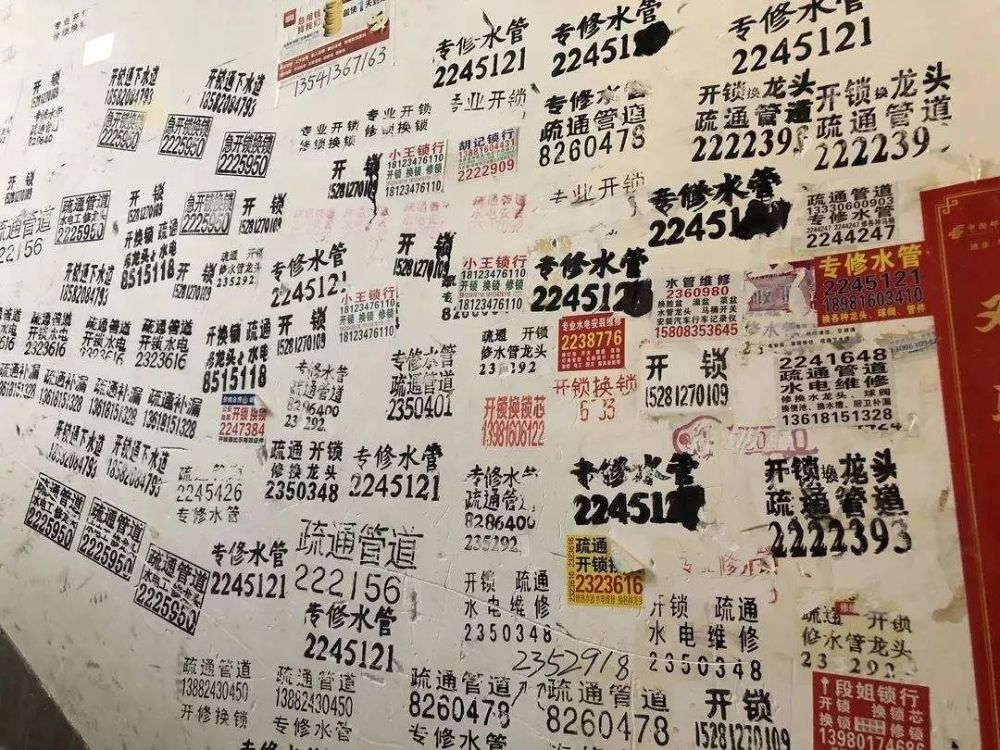 A high-tech printing technique, common in the hallways of old, dilapidated neighbourhoods in China, generates specialised types for each type by means of an openwork template, a term called stenciling.

But if there is more to it, then it is time to start with Taylor and Griesemer.

Go’s generics differ from the schemes of other languages in that they are called Type Parameter (type parameters).

Taylor and Griesemer’s proposal Type Parameters Proposal is more of a reflection on the form and implications of generic presentation, with very little on concrete implementation.

Regardless of the programming language, according to Russ Cox’s observations, implementations of generics face at least one of the following three dilemmas, and that was back in 2009.

Obviously, the Go language’s philosophy of minimalist design means that its generic implementation will not choose the path of increasing the burden on the programmer, so it will choose between the second and third option. Although the proposal does not ultimately state which option it chooses, the actual compiled code shows that it chooses the second option.

The dictionary is generated at compile time and is stored in a read-only data section.

There are of course dependency issues with this solution, such as the recursion of dictionaries, and more importantly, it can have a relatively large impact on performance, for example an instantiated type int , x=y might be fine by register copying, but a generic type must be copied by memmove.

As in the following motion picture, the same generic function generates a separate set of code for each instantiated type parameter, which feels the same as the generic specialisation of rust.

This solution is the opposite of the dictionary solution above.

For example, the following generic method:

If there are two different types instantiated by the call.

This option would then generate two sets of code.

For multiple calls of the same instantiation type, the compiler recognises that they are the same under the same package and generates only one piece of code, but it is not so simple for different packages, where the function table is marked as DUPOK, so the linker will throw away duplicate function implementations.

This strategy takes more time to compile, as the generic functions need to be compiled several times. Because each type requires a separate piece of compiled code for the same generic function, if there are very many types, the compiled file can be very large and the performance is poor.

This solution is somewhere in between.

What does shape mean?

The shape of a type is how it is presented to the memory allocator/garbage collector, including its size, the required alignment, and which parts of the type contain pointers.

Each unique shape produces one copy of code, each carrying a dictionary containing information about the instantiated type.

The problem with this solution is how much benefit it actually brings, how slow it can become, and a number of other issues.

From the current decompiled code, it appears that Go is currently using the second scheme, despite the shape and dict flags in the name, so perhaps Go’s generalisation scheme is still evolving, and it is not impossible to evolve to the third or other schemes.

Let’s look at an example to see how the Go generic scheme is implemented.

The decompiled code is very long and is streamlined as follows. Compile with optimization and inlining disabled, otherwise the instantiated code will not be visible after inlining.

So I cautiously suspect that Go’s approach to generics is gradually evolving towards a third option.

Write a simple benchmark program and see no significant change in performance.