Microsoft has earlier launched the preview version of Windows 11, which has many changes in the overall UI and experience compared to Windows 10. While some of the changes have been welcomed by users and Microsoft partners, others have sparked dissatisfaction from other vendors and users. Now Microsoft’s changes to how users can change their default browser in Windows 11 have sparked dissatisfaction from its competitors such as Chrome, Firefox, Opera and Vivaldi.

Users familiar with Windows 10 know that users can quickly and easily change the default email, maps, music, photos, videos, and browser apps in System Settings. Users who know System Settings can make changes in just a few seconds throughout. 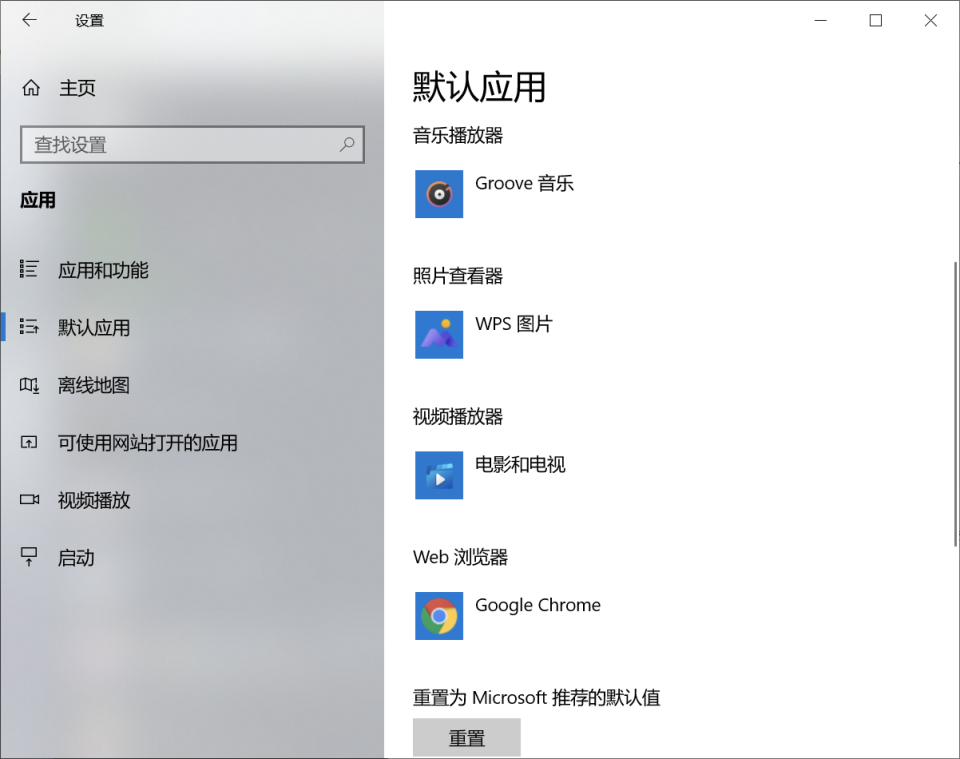 In Windows 11, Microsoft has changed the way it sets up default applications. Users need to set up separate settings for HTM, HTML, SHTML, XHT, XHTML, FTP, HTTP, HTTPS, WEBP, PDF and SVG file types in the system settings screen, which means you now have to set the default application by file or link type, unlike before when there was a single switch.

This change by Microsoft in Windows 11 makes it more difficult for users to make changes, especially for those who just want to change their default browser but don’t know much about these file formats and network protocols. Compared to Windows 10, this seems to be an unnecessary and overly cumbersome process.

In any case, this point has raised the hackles of Edge browser competitors.

Selena Deckelmann, senior vice president of Firefox, said, “We are increasingly concerned about this change on Windows, where since Windows 10, users have had to take extra and unnecessary steps to set and keep their default browser choice. These barriers seem designed to undermine user choice for non-Edge browsers.”

Mozilla isn’t the only one with such concerns, as a spokesperson for Vivaldi said, “Microsoft has a dark history of doing this, and it seems they’re getting progressively worse. With each new version of Windows released, it’s getting harder and harder to change the default settings. Microsoft understands that the only way they can get people to use their own browsers is to lock them out.”

Krystian Kolondra, head of browsers at Opera, said, “We want to encourage all platform providers to respect user choice and allow other vendors to compete freely on their platforms. Taking away user choice would be a step backwards.”

Hiroshi Lockheimer, Chrome’s director, responded to the changes on Twitter, with Lockheimer saying, “This is a company that claims to be the most open and has the most choices. I hope this is only a feature in the developer preview and that the official release of Windows 11 will not defeat their purpose.”

Even if users go through the trouble of changing their default browser, Microsoft is forcing the Edge browser to be used by ignoring the default browser setting on some of the new features added to Windows 11.

For example, Microsoft has introduced a new dedicated widget area on Windows 11 where users can place items such as weather, calendar, news, flight updates, and scores of events they follow, and when they click on content that relies on the Internet, the system also ignores the user’s default browser settings and forces the Edge browser to be invoked. 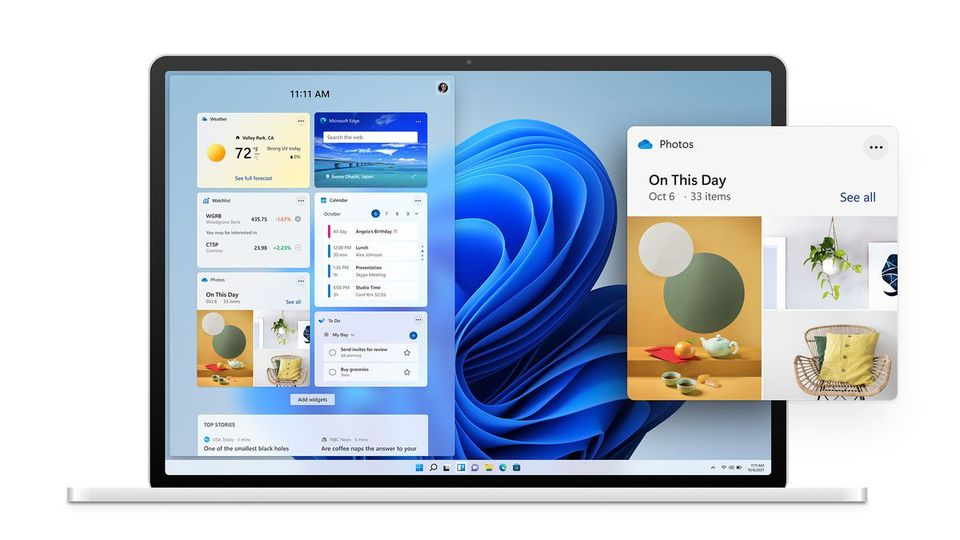 Now that the official launch of Windows 11 is not far away, Microsoft must have heard the voices of dissatisfaction and is well aware that these changes are not welcomed by users and competitors. So will Microsoft make changes? We’ll see the answer in a few months.