Microsoft has released the first official ISO file for Windows 11 to allow users to install the latest operating system on their own.

The ISO file is for Windows 11 Insider Preview Build 22000.132, which was released a few days ago, and Microsoft says that when users use the ISO to install Windows 11, they can experience the new Windows 11 setup experience (known as the “out-of-the-box experience " or OOBE for short) and the ability to name their PC. After completing setup, the first run of the experience app Get Started will help users quickly get set up on their new PC. 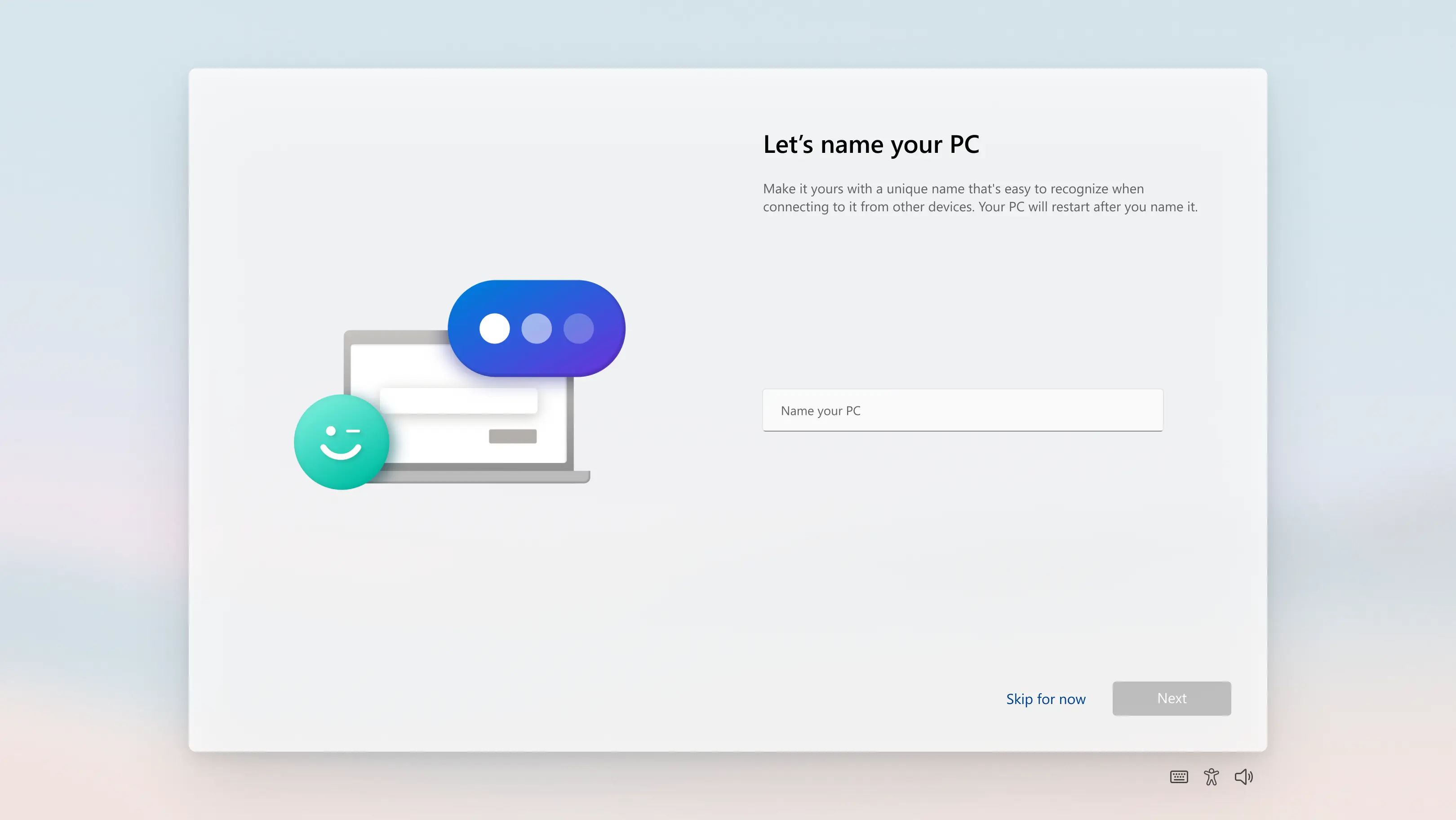 In addition, Microsoft lists the current issues with the Windows 11 preview in the article and says it is making minor adjustments to the power menu under Start, the Restart Notification, the Windows Update Settings " page and the Windows Update icon displayed at the bottom right to view estimates only on SSD-equipped PCs. A new clock application was also introduced, highlighted by a focus session feature. 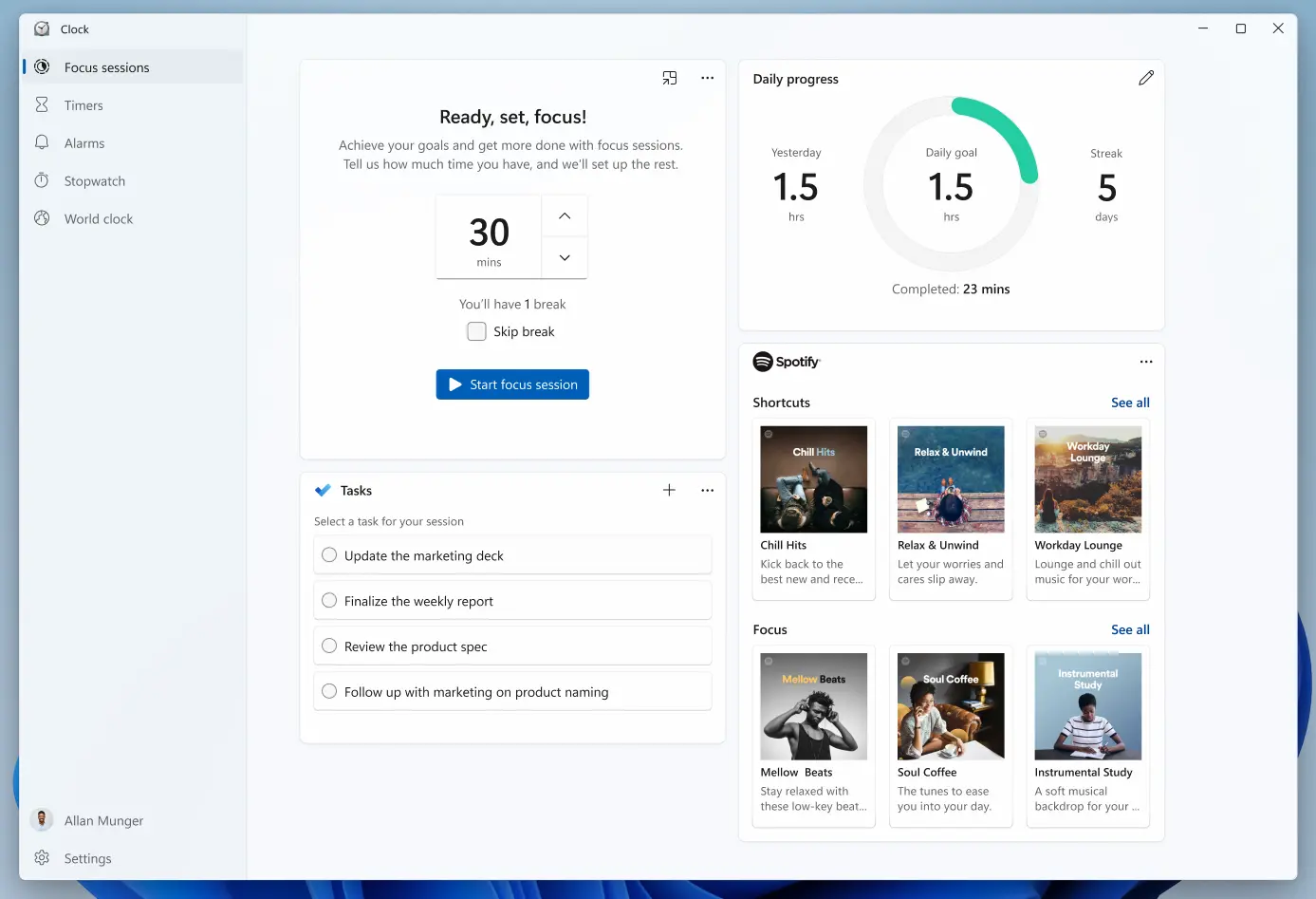 It is important to note that users need to join the Windows Preview Program before they can download the Windows 11 ISO, and the official Windows 11 is expected to be released in October or November of this year.