Sourcegraph is planning to expand its universal code search platform to the cloud and in the process index millions of public repositories on GitHub and GitLab so that anyone can find them through search. sourcegraph’s move comes on the heels of a $125 million Series D funding round that now values the company at $2.6 billion. The company is now valued at $2.6 billion. 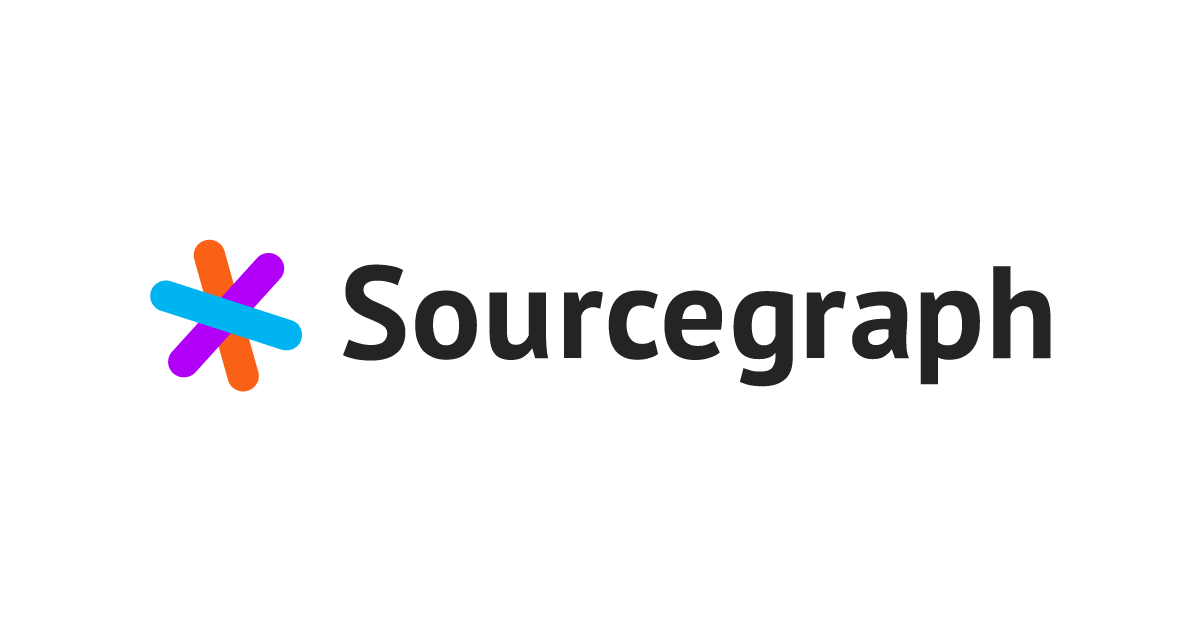 Sourcegraph was founded in 2013 to “solve the big code problem” with a platform that addresses the issues raised by the growing amount and variety of source code that most companies must deal with in their projects. As every company now has essentially some software project, they all have to deal with some code to varying degrees, and as this code base grows and more repositories and developer tools are thrown into this huge “coding pool,” managing the code becomes trickier and developers have a harder time meeting deadlines. Deadline requirements.

To address this challenge, Sourcegraph combines all aspects of DevOps, spanning repositories, programming languages, file formats, editors, and more. With Sourcegraph, developers can find and fix problems faster, figure out how to use a particular feature, determine how changing a piece of code will affect dependencies, automate large-scale refactorings, and more.

Previously, the ability to add private repositories to Sourcegraph’s cloud was not available to the public. sourcegraph primarily monetized by charging companies to upload their private repositories so that in-house developers could search for them from their browsers. And Sourcegraph’s new portal aims to create a universal code search engine where anyone can find and browse millions of open source projects and individual private code for free.

This is a big move for our company, as until now sourcegraph.com was for enterprise users only, which meant that users had no way to add their own public or private libraries," said Beyang Liu, co-founder and CTO of Sourcegraph. By the standards of internal code repositories, while Sourcegraph currently searches a large number of indexes, it is nothing compared to the overall number of open source projects. "

For the official release of the product, Sourcegraph has indexed the top 1 million repositories on GitHub and about 12,000 on GitLab. By the end of the year, it plans to push the total number to over 5 million – with each GitHub and GitLab repository guaranteed to have more than one Star.

Beyang Liu added, “We prioritize quality because when you’re searching for code, you care about finding the best feature or the best example of use, not some random snippet of code that might contain an error. sourcegraph will also include well-known open source projects that aren’t on GitHub or GitLab, and developers will be able to manually add their own any repository, regardless of its star rating. "

By aggregating GitHub and GitLab repositories, Sourcegraph will cover most of the “valuable” open source projects and allow developers to search for them through a single interface, eliminating the need for developers to visit different channels and interfaces to find what they’re looking for.