Python has very many other parsing tools in addition to the built-in xml parser. Which tool is easier to use and has better performance? Let’s explore. 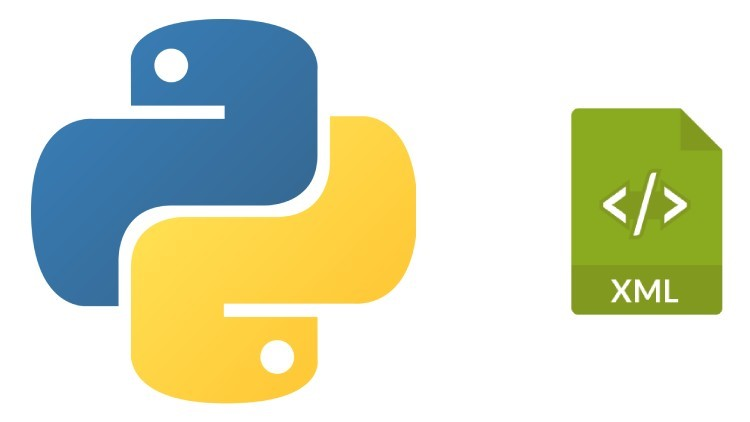 xml.dom implements the DOM API developed by the W3C. xml.dom is a package you can use if you are used to using the DOM API. xml.dom parses XML data into a tree in memory and manipulates XML by manipulating the tree. a DOM parser reads the whole document at once when parsing an XML document, saving all the elements of the document in memory in You can then use the different functions provided by the DOM to read or modify the content and structure of the document, or you can write the modified content to the xml file.

Note: There are many modules in the xml.dom package, note the differences between them.

The xml.sax.* module is an implementation of the SAX API. This module sacrifices convenience for speed and memory footprint.SAX (simple API for XML), is based on event handling, when XML documents are read sequentially, each time an element is encountered the corresponding event handler function is triggered to handle it.

xml.parser.expat provides a direct, underlying API interface to the expat parser written in C. The expat interface is similar to SAX in that it is also based on an event callback mechanism, but this interface is not standardized and only applies to the expat library.

The xml.etree.ElementTree module provides a lightweight, Pythonic API along with an efficient C implementation, xml.etree.cElementTree. ET is faster and the API is more straightforward and easy to use than the DOM. Compared to SAX, the ET.iterparse function also provides on-demand parsing without reading the entire document in memory at once. ET’s performance is roughly similar to the SAX module, but it has a higher-level API that is easier for users to use.

xmltodict is a Python module that allows you to process XML as if you were processing JSON.

It can be loaded into a Python dictionary at

xmltodict also has an unparse function that allows you to convert back to XML. this function has a streaming mode suitable for handling files that cannot be put into memory, and it also supports namespaces.

dicttoxml is a tool for converting dictionaries to xml, for those interested.

The untangle library maps an XML document to a Python object that contains the node and attribute information of the original document in its structure.

It can be loaded as follows.

Then you can get the child element name like this.