If you see a good article on the Internet and want to save it for later reading, but don’t want to save a lot of green ads or irrelevant web elements at the same time, then you can try Readability!

Readability is a unique “read later” web favorites service that not only allows you to bookmark articles you like, but also has the best feature of automatically and intelligently eliminating some unimportant elements on the web page and reformatting them to present you with a clean and tidy body part, making your better reading experience! In addition to plug-ins for mainstream browsers, it also provides mobile versions of the app for iOS/Android/Kindle, which can be synced to your phone for efficient and comfortable reading anytime, anywhere …… 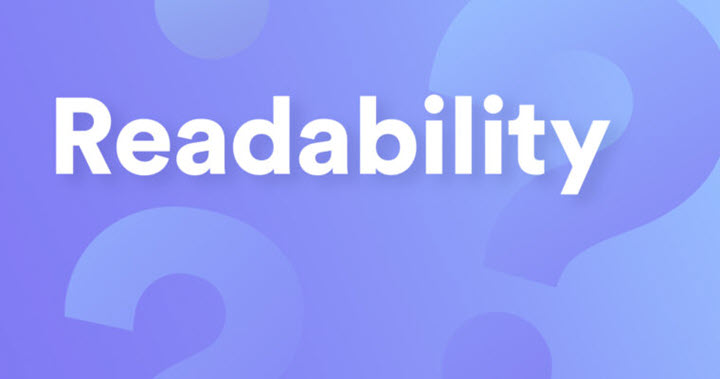 Extracting the main content from a web page has always been a more challenging algorithm.

Readability was previously open source, but is no longer publicly available. Here is the original open source version for reference: arc90labs-readability - Readability cleans up hard-to-read articles on the Web.

Readability reconsolidates the content of a page by traversing the Dom object and weighting tags and common text. Next, we take a brief look at how this algorithm is implemented. First, it defines a set of orthographies.

As you can see, tags and text are grouped with weighted or downgraded groups. The whole content analysis is done by the grabArticle function. First start traversing the nodes.

The elements that do not resemble content are then removed.

After replacing the DIV with a P-tag, the target node is then traversed for scoring.

Finally, according to the score, the content is reassembled.

As you can see, there are a lot of trick tricks used, such as not scoring paragraphs under 25 words. There are already many versions in other languages, but considering that the original function was designed for English pages. In the porting process, we need to consider

Support GBK, GB2312 and other encoding

How to use Readability quickly?

The better ported versions collected so far are.