Based on input gathered from individual and commercial users, as well as market trends, the FreeBSD Foundation has developed a Technology Roadmap spanning nearly five years and encompassing four main areas. 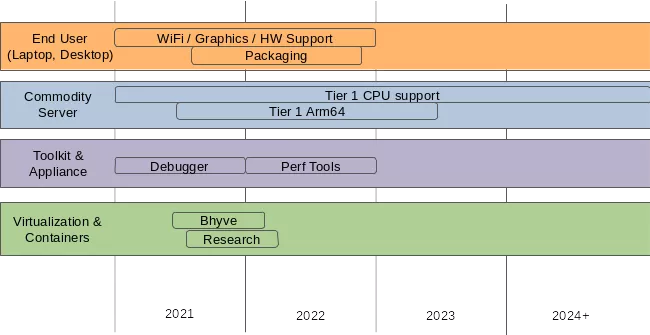 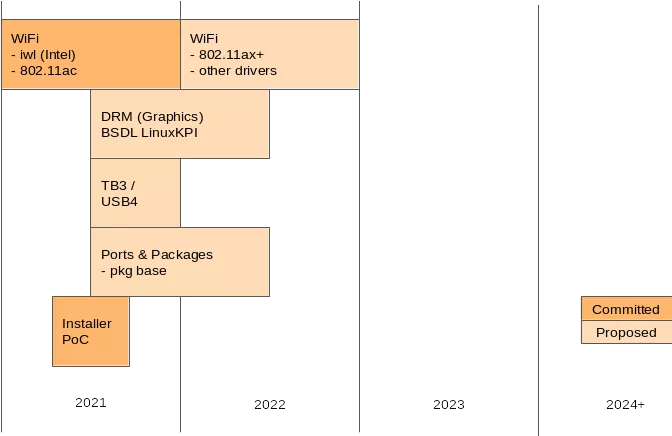 The main areas covered are as follows. 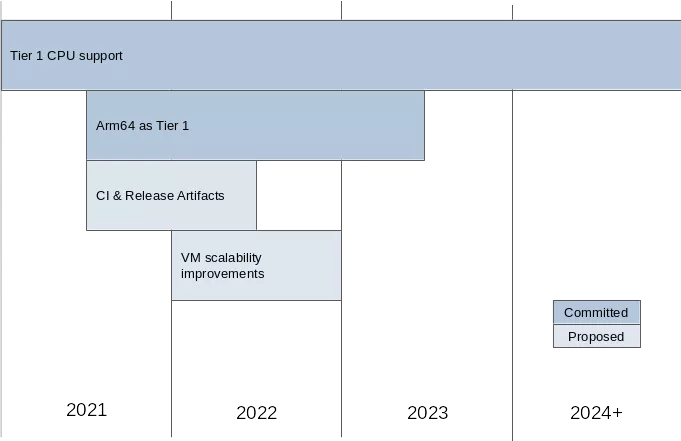 On the commercial server side, the Foundation has indicated that it will continue to invest in support for Tier 1 CPUs, including general bug fixes and performance improvements. This will include base hardware support for new CPUs from Tier 1 architecture vendors, as well as support for new instruction set architecture-level features.

Finally, the Foundation will continue to add support for CI and Release tools to improve FreeBSD’s self-hosted CI build and test environment. They have several areas of focus related to CI in the future. These include: Enhancing support for third-party projects by hosting CI tools (Cirrus-CI) and CI runners for projects such as Clang/LLVM. Ensuring that self-hosted CI environments can be used as templates for downstream projects. In addition, the Foundation’s prototype hardware CI lab infrastructure will be put into production environments. 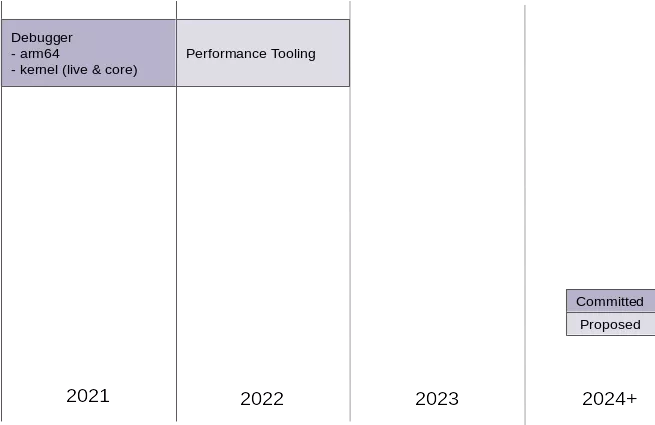 Topics in this part of the work include ensuring that FreeBSD remains the compelling platform for downstream projects to use FreeBSD or parts of FreeBSD as the basis for their work. As usual, the work done by the FreeBSD team in specific areas is usually work that has not been addressed by the developer community.

The Foundation has funded work by Moritz Systems on the development of an LLDB debugger in FreeBSD. The work completed has focused on stability and maintainability improvements, followed by support for Arm64 and userland debugging improvements. The end result is that LLDB is in a good state for userland debugging and they have now shifted their efforts to adding kernel debugging support for real-time and core dumps.

After the debugger, work will begin on evaluating performance analysis and tools. 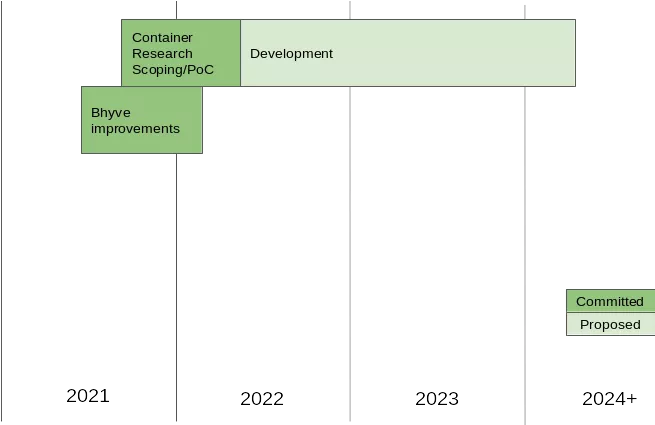 The FreeBSD team has now started working on improvements to the bhyve hypervisor, including improved credential management. This work is the beginning of implementing better jail integration and running bhyve as a non-root.

In addition, they are working on support for virtual file systems and expect to help integrate long-standing out-of-tree development work, including snapshot and migration support, with bhyve for the arm64 architecture. of course, they are also in the early stages of working on a proof of concept to determine where FreeBSD Foundation support can best meet the needs of end-users applying modern container concepts to FreeBSD’s needs.