Sony, Universal and Warner are now suing the German hosting platform Uberspace; they argue that youtube-dl circumvents YouTube’s “rolling cipher” technology, which a German court found to be illegal in 2017. Uberspace is currently hosting the official youtube dl homepage.

In October 2020, GitHub responded to a request from the Recording Industry Association of America’s RIAA to remove YouTube’s code, sparking a controversy in the open source community. controversy. The RIAA cited the DMCA’s anti-circumvention clause, claiming that the tool could be used to download their artists’ musical works from YouTube in violation of copyright. Given that there was little supporting case law in the US, the RIAA referred to a decision of the German District Court of Hamburg in a similar case, which held that YouTube’s “rolling cipher” should be considered a valid technical protection measure under EU law. Any attempt to circumvent it would therefore constitute an infringement.

At the end, however, GitHub announced that the youtube dl library does not actually violate DMCA section 1201. The platform has therefore decided to reinstate the project and will offer the option to do so for all its branches. The platform has also created a $1 million “Developer Defense Fund” to protect developers from “unwarranted DMCA Section 1201 takings claims”.

Uberspace had already received an injunction in Germany, long before GitHub. The RIAA complained that while the tool itself was hosted elsewhere, the company was hosting youtube dl’s official website. Jonas Pasche, the head of Uberspace, responded by saying, “In any case, the software itself is not hosted on our system, so I honestly think it’s ridiculous to involve us in this issue - a lawyer who specialises in IT law should know better.” 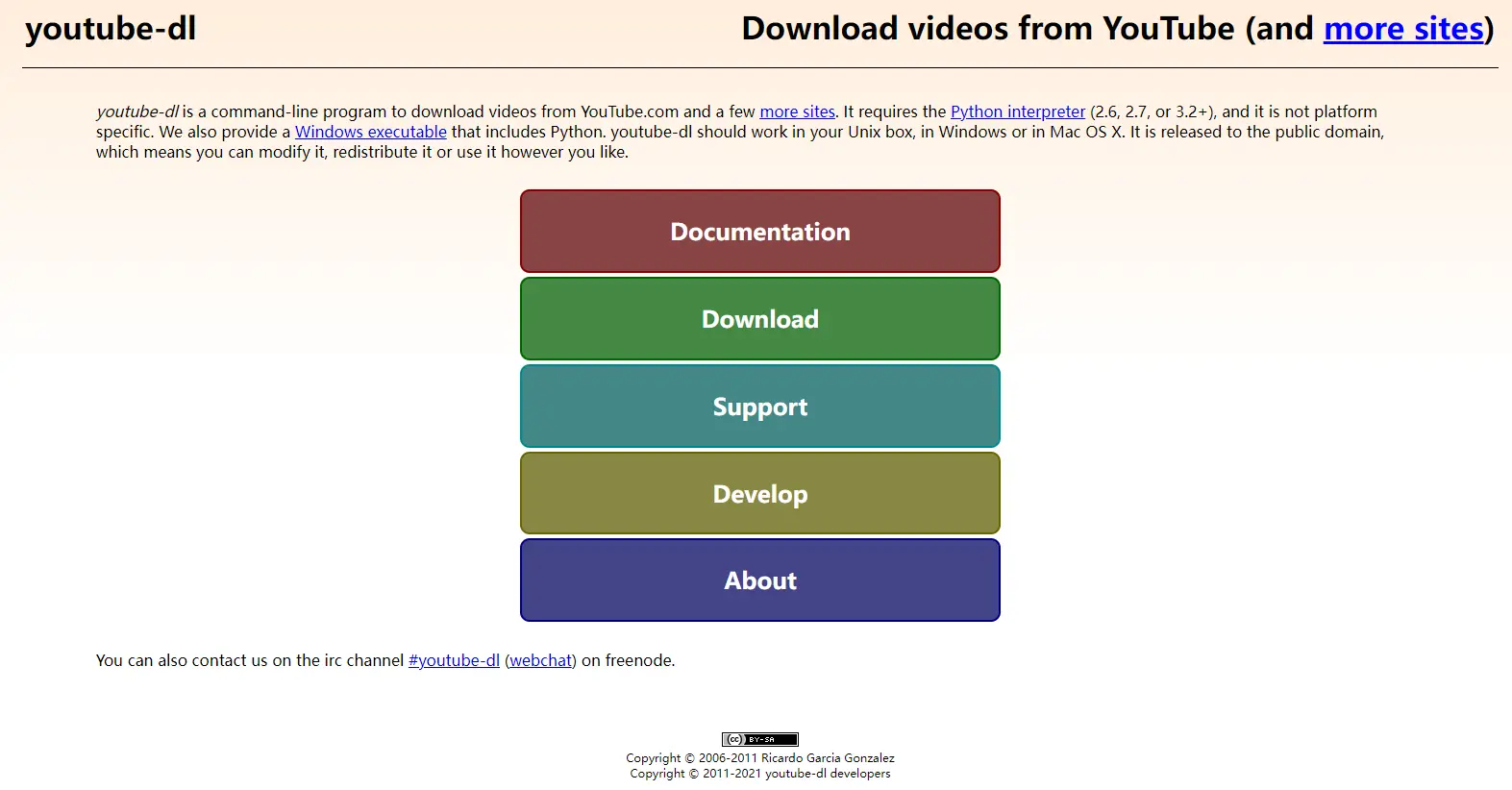 To date, Uberspace, for its part, has revealed that it has received a lawsuit in Germany from the three major record companies. In the lawsuit, Sony Entertainment, Warner Music Group and Universal Music broadly maintain the framework they outlined in their earlier notice to cease infringement, and cited the Hamburg District Court’s decision in 2017. They argued that Uberspace should not have participated in the operation of the tool by hosting youtube dl’s website if they did not wish to be held liable themselves.

In response, Jonas Pasche said that they considered the lawsuit to be unjustified. “YouTube takes measures to prevent users from downloading specific content, and applies these measures to YouTube movies and music: DRM. they do not use this technology here, but rather implement downloads in a rather trivial way. One can think of YouTube -DL as a dedicated browser, you don’t ban the Firefox browser just because you can use it to access music videos on YouTube.”

Uberspace’s lawyers point out that the lawsuit is intended to achieve some sort of precedent or “fundamental judgment”. Success could mean that other companies may have to act in similar controversial legal situations.

And the alleged illegality of youtube dl is indeed in dispute. While YouTube’s terms of service generally do not allow downloads, in Germany one has the right to make private copies, for which the local copyright organisation GEMA charges a fee to compensate. Similarly, when users upload content to YouTube under a Creative Commons license, they are giving their consent for others in the community to use it.

Julia Reda, a former EU MEP from the Society for Freedom Rights said, that even if YouTube does not offer direct video downloads, these videos do not offer copyright protection. “Not only does YouTube pay a licence fee for music, but we all pay for private reproduction rights in the form of a device fee, which is levied every time we buy a smartphone or store media. But despite this double payment, Sony, Universal and Warner Music still want to prevent us from exercising our right to private copying by saving YouTube videos locally on our hard drives.”