But FLoC has been met with industry resistance since its announcement, with EFF arguing that the project has failed to deliver on Google’s claims of privacy protection. Vivaldi and Brave, browsers that use Chromium, have said they will disable the feature, and GitHub and WordPress will also disable FLoC on their sites.

Due to resistance, Google announced in October last year that it would delay the implementation of this feature until Q4 2022. After Google’s internal research and discussion, Google has now officially announced that the feature has been completely abandoned and a new proposal has been announced instead: Topics. 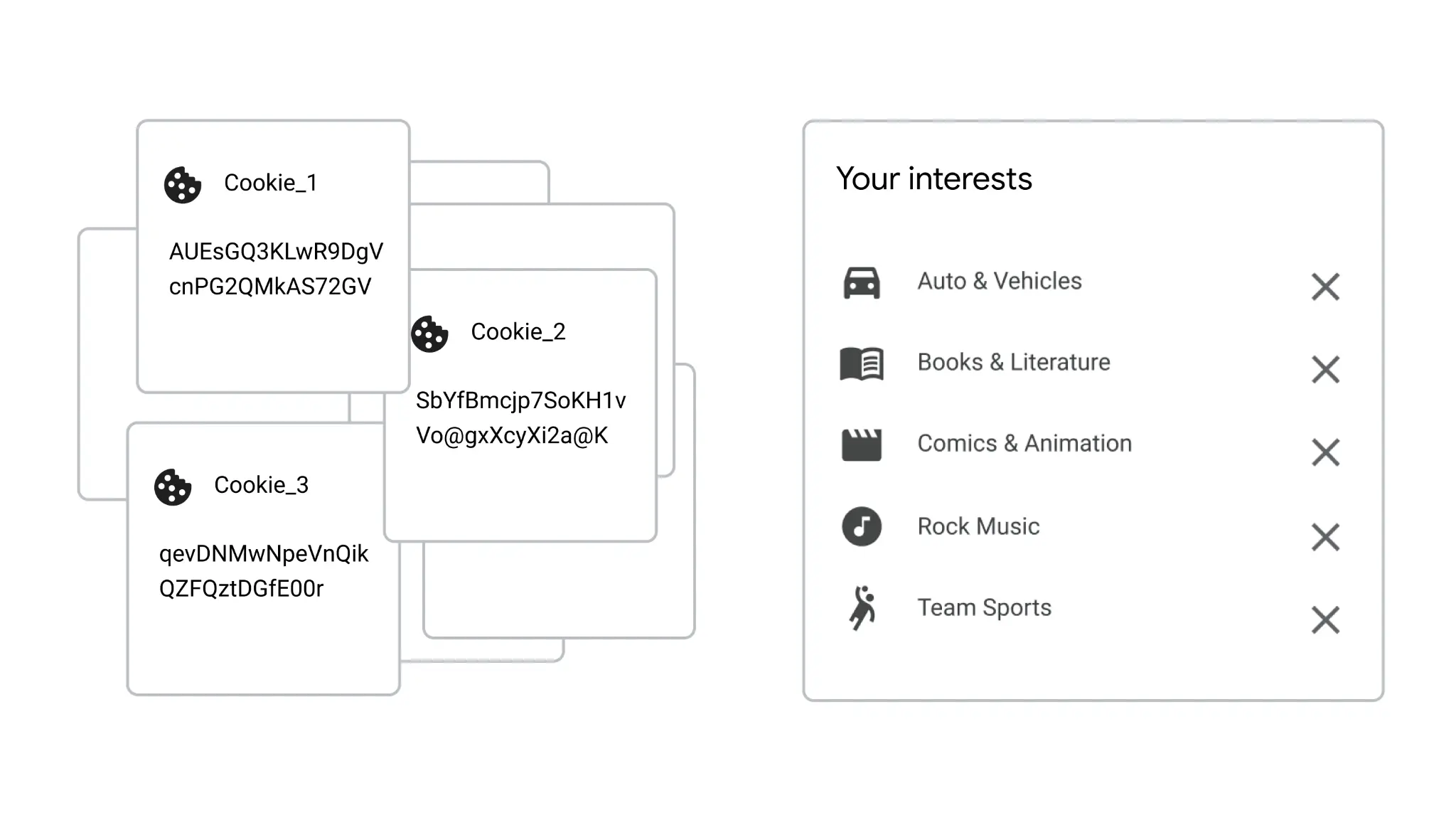 Google’s vision is that the browser itself will learn about your interests as users browse various sites. It will retain data about your browsing history for the past three weeks, and Google will limit the number of Topics to 300 initially, with plans to expand over time. These Topics will not include any sensitive data, such as gender or race.

Google will then categorize the websites you visit based on these 300 Topics. For sites that are not yet categorized, a lightweight machine learning algorithm in the browser will take over the data and provide an algorithm-evaluated Topics based on the name of the domain.

When the user visits a site that supports the Google Topics API, the browser will share three Topics of interest to the site (one from each of the weekly Topics, and the selected one randomly chosen from the top five Topics in the weekly Topics). Once the site receives the user’s Topics data, it can share this information with its advertising partners to determine which ads to show to the user.

In Google’s view, this new way of showing ads to users has better privacy. Google will also provide users with more control and transparency over their data, allowing them to review and remove Topics from their browser and even turn off the entire Topics API.

According to Google’s plans, they will start experimenting with the Topics API in Chrome by the end of this quarter, when websites and advertisers can test it. To promote the project to more vendors, Google has also released a technical explanation document together, so interested developers can study the details of the Topics API in more depth.