In the past few days, the news of Tesla CEO Elon Musk joining the board of directors has caused a “shock” in the tech world. 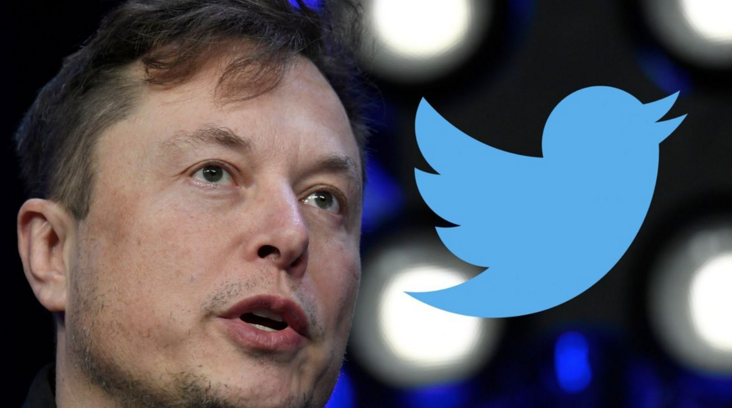 Musk has made $1 billion since becoming Twitter’s largest shareholder

According to SEC filings, Tesla CEO Musk “quietly” bought $2.89 billion – 9.2 percent of witter shares – from January through April of this year. 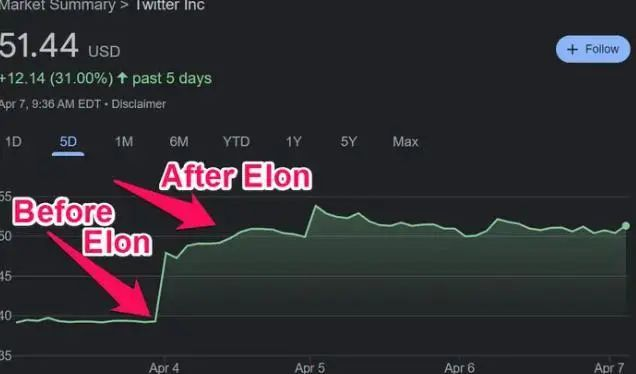 When news of Musk’s stake in Twitter broke on Monday, the social media giant’s shares jumped 27 percent, the highest one-day gain for Twitter since 2018.

Because Musk’s filing was 11 days later than the SEC’s rules, it directly allowed him to “pre-empt” $156 million (about $1 billion), and although this action may be punished by the SEC, Twitter’s stock price also quickly shot up after he was revealed to be Twitter’s largest shareholder. The amount of his punishment is not worth mentioning.

According to insiders, many Twitter employees have been concerned about the social media company’s future censorship of content posted since the news broke that Musk was on the company’s board of directors, and some have even chosen to leave.

With Musk on Twitter’s board of directors, employees are concerned that this could undermine the perception of “years of trying to make Twitter a place for healthy conversation” and could lead to a prevalence of online violence and attacks of all kinds on Twitter.

Remember when Musk tweeted that “many people will be upset that American tech companies are acting as ‘de facto arbiters of free speech’” after some key figures were banned from using Facebook and Twitter? 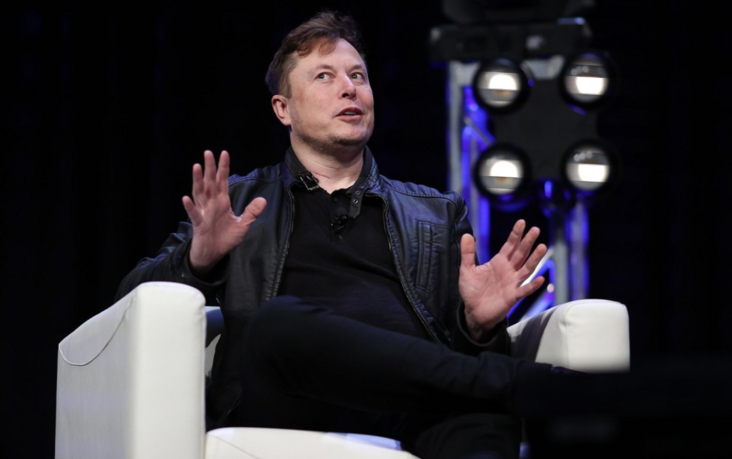 Of course, there are other employees who say that Twitter currently values inclusiveness. In the long run, Musk’s involvement could change Twitter’s corporate culture, potentially helping to accelerate the pace of new features and product releases and providing a fresh perspective for Twitter’s active users.

While Musk has not yet made clear what he wants to do as a new Twitter board member, he has made his intentions known via Twitter: A week before his stake in Twitter was revealed, he polled its 80 million followers about whether the site adheres to the principles of free speech, and a majority voted against it. The employees, who asked to remain anonymous for fear of retaliation, began to cite “dark stories” about Musk’s use of Twitter to attack his critics.

On Tuesday, a Twitter spokesperson repeated a statement that the board of directors “plays an important advisory and feedback role throughout our service,” but that day-to-day operations and decisions are made by Twitter’s management and employees – and that “Twitter is committed to fairness in setting and making decisions. “Twitter is committed to setting and enforcing its policies and rules fairly.”

Musk’s appointment to Twitter’s board of directors has not only sparked discontent and concern among Twitter employees. Conservatives are also unhappy, and have taken to social media to mock him.

Previously, the co-hosts of Fox & Friends started a discussion on the topic of “Musk’s potential impact on Twitter’s censorship of conservatives”. 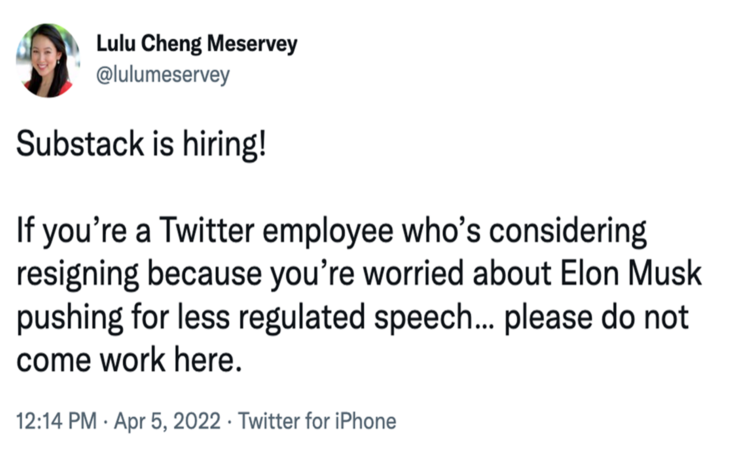 Amidst all the “controversy” over Musk’s membership on Twitter’s board of directors, with discontent and concern from employees and criticism from various conservatives, Twitter CEO Parag Agrawal and co-founder Jack Dorsey have welcomed Musk’s participation with open arms. This has also raised some Twitter eyebrows.