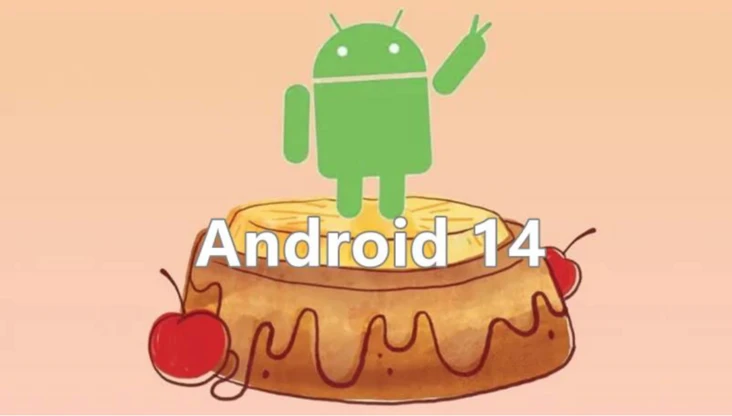 Google has always had a tradition of using the names of cakes and candies as the code names for new systems, and Google Android 14, codenamed “Upside Down Cake”, also follows the same tradition for Android versions.

With the release of each new system version, Google will name each version with the first letter of the dessert name, for example, Android 1.5 is named “Cupcake”, Android 1.6 is named “Donut”, and so on. And so on.

Of course, Google will only use the code names of these cakes and desserts for development purposes, the specific name of the Android version will still need to be released according to its serial number.

It is understood that “Upside Down Cake” is a way of making cakes, the practice is a bit like French TARTY TARTY.

One of the classic caramel pineapple “Upside Down Cake” practice: first put the pineapple slices and other fruits that should be placed on the surface of the cake into the pan, then pour the cake mix, and then baked in the oven, the cake is turned up and down. After baking, the pan is removed from the oven and the cake is inverted on a plate slightly larger than the baking pan, at which point the filling (such as sliced fruit) reappears on the cake.

At this point, it’s not clear what the connection is between the cute codename Upside Down Cake and the Android 14 system build. But what we can predict is that Android 14 will continue to improve support for multitasking, eSIM and other technologies, and the system will be smoother and more stable, which seems to be the same as Android 13 in general.

According to the plan, Android 13 will enter the beta stage after the Google I/O conference in May, when all OEM models except Pixel are expected to be allowed to upgrade. Previously, the second beta preview of Android 13 released some new features, such as shortening game loading time and supporting HDR video.

We just didn’t expect Android 13 to be available to everyone yet, but the news about Android 14 is already coming.