I recently bought a new laptop, and the first thing I had to do after getting the computer was to configure the machine learning environment. Some mistakes were made in the middle, so they were sorted out for those who might need them.

WSL 2 uses the latest and most powerful virtualization technology to run Linux kernels in lightweight utility virtual machines (VMs). However, WSL 2 is not a traditional VM experience.

WLS2 is selected here. installing WLS2 support is relatively simple, and there are already many tutorials on the web, so I won’t go into detail here: * Settings → Privacy and Security → Developer Mode → On

When you open the installed Ubuntu 20.04, if nothing else, you will get an error: WslRegisterDistribution failed with error: 0x800701bc

The reason for this problem is that the kernel was not upgraded after the WSL version was upgraded from the original WSL1 to WSL2. Solution: Download the latest package: WSL2 Linux Kernel Update Package for x64 Computers

Configuring Ubunt’s environment is mainly about modifying the software sources.

Go to Ubuntu and do the following to install anaconda.

Two options are provided on the official website, one for Ubuntu and one for WSL-Ubuntu, but the latter does not allow you to select the Ubuntu version.

Example installation commands for both are as follows.

The only difference between the two is the inconsistency of the Pin file. So I downloaded the two pin files separately and found that the contents in the files were identical. Since developer.download.nvidia.com is very slow to download, I modified the command to

Do not run: sudo apt-get -y install cuda because this command will install the latest version of cuda by default. check the installable version with apt list -a cuda and select 11.3.

Verify that CUDA is successfully installed.

Or use the following command.

Find the corresponding installation file: https://developer.nvidia.com/rdp/cudnn-archive, here you need to register and login to download it. 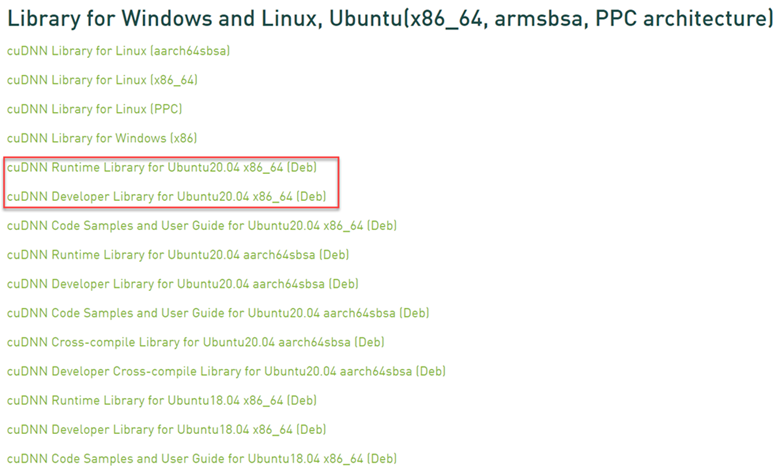 The process is somewhat tedious, but not difficult, using windows to download and move to the Ubuntu system. in WLS2.

Once completed, it can be installed with the following command.

When the latter sentence is executed, the following error is reported.

Write the following to the /etc/wsl.conf file.

Install and configure Tensorflow and Pytorch in Jupyter

Install Pytorch first according to the official sample code.

To test for successful installation.

The following error is reported.

Solution: Open Nvdia’s control panel and change it from auto-select to use GPU. 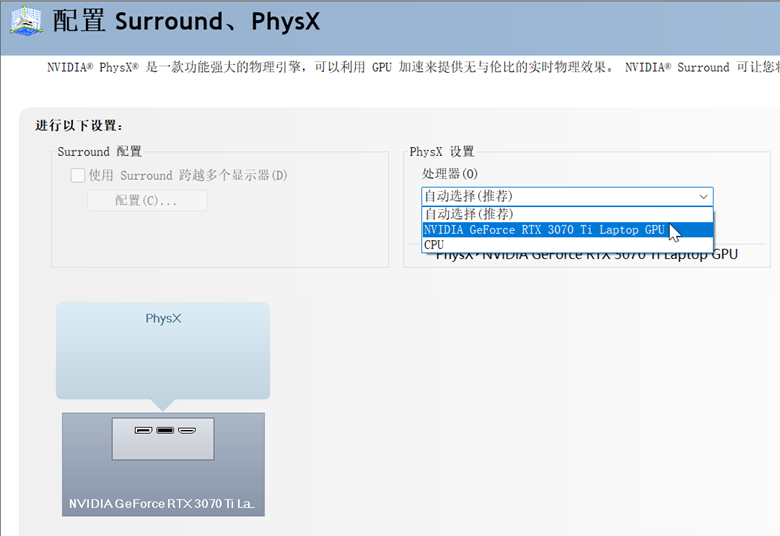 When it is done, execute it again and there is no alarm message.