Display Manager (DM) is a program that provides graphical login capabilities for Linux distributions. It controls user sessions and manages user authentication. Display Manager will start the display server and load the desktop environment as soon as you enter your username and password. 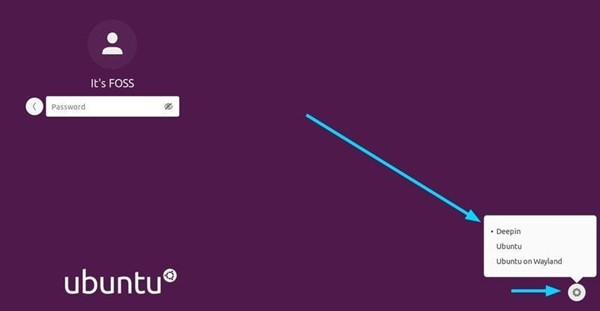 The graphical interface login can be performed by starting the Login Manager (or Display Manager). Currently, Arch provides systemd service files for GDM, SLiM, XDM, LXDM, LightDM, and sddm. Take SDDM as an example and configure the boot-up.

After executing the above command, the login manager should now work properly. If not, it is possible that default.target is not pointing to graphical.target.

When SDDM is enabled, /etc/systemd/system/ should create a soft link to display-manager.service, which can be overridden with -force.