At the recent LINUX Foundation-Open Source Summit, Linus Torvalds, talking about “The Possibility of Rust in the LINUX Kernel”, said that he expects to merge the Rust infrastructure in the kernel soon (maybe even in the next version of Linux 5.20). 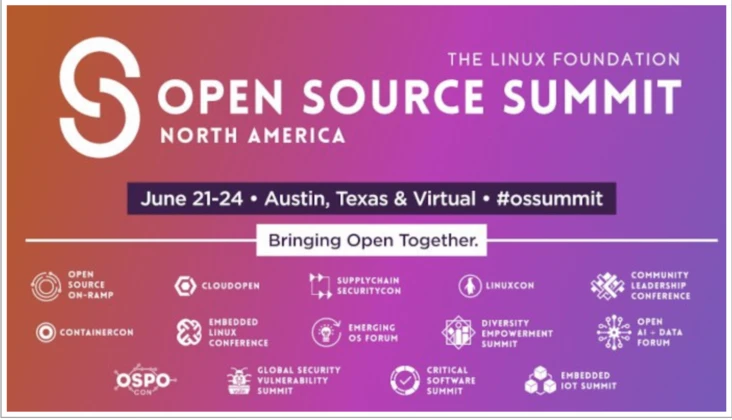 While no Rust requests for Linux have been sent in or merged yet, the Linux kernel has seen initial support for Rust in terms of basic implementations, such as some basic example drivers and so on.

The progress of Rust for Linux has always been of great interest to developers.

Remember what Linus Torvalds said last year on the 30th anniversary of Linux in response to an email from Jeremy Andrews, founding partner and CEO of Tag 1 Consulting, about the “An Interview With Linus Torvalds: Linux and Git - Part 1” issue: “We are not replacing the C kernel with Rust”.

Of course, Linus Torvalds also said at the time that Rust might be used to develop some drivers (perhaps an entire driver subsystem, perhaps a file system), so Rust is not “replacing C” but “extending the C code of the Linux kernel in places that make sense C code in the Linux kernel”.

It wasn’t until last December that Miguel Ojeda, the lead developer of the Linux kernel/Rust on Linux, submitted a new patch (v2) to the Linux Kernel mailing list, stating that support for Rust as a second language would be added to the Linux kernel. 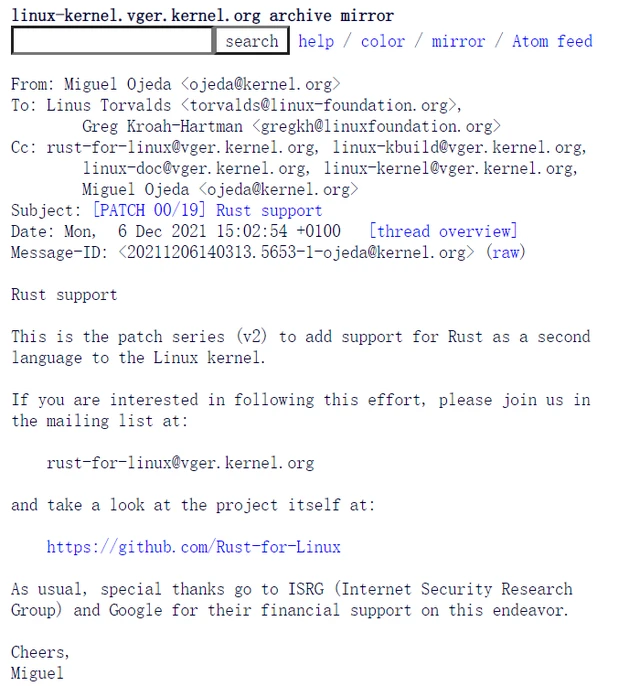 As of last month, the latest Rust Linux kernel patches were released, and these patches allow for more functionality to finally be implemented. As mentioned many times before, this Rust support in the Linux kernel is still optional when building the kernel, depending on whether the user wants to implement support or any kernel functionality in Rust code only. 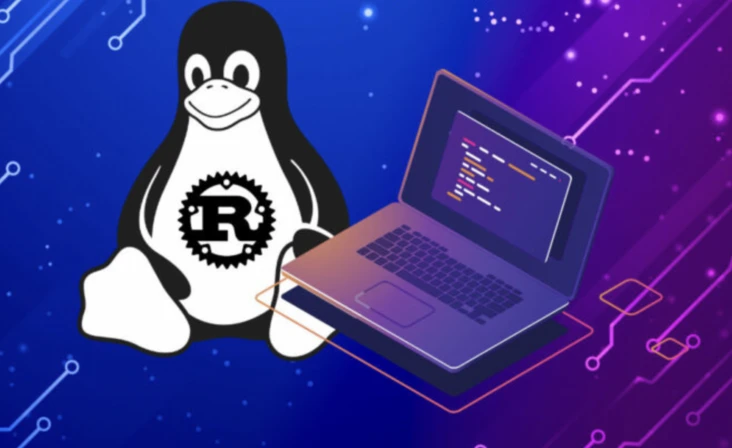 There are reportedly some very exciting performance optimizations in the Linux 5.20 kernel, and in addition to new hardware support such as more AMD support work, RDNA3 is also expected to hold up well in this kernel release and may also see new highlight features such as MGLRU mainlining.

Reports say that the Linux 5.20 merge window will open around the end of July after the Linux 5.19 stable release, when you will see if the Rust PR has been committed and will be used for the next kernel release. 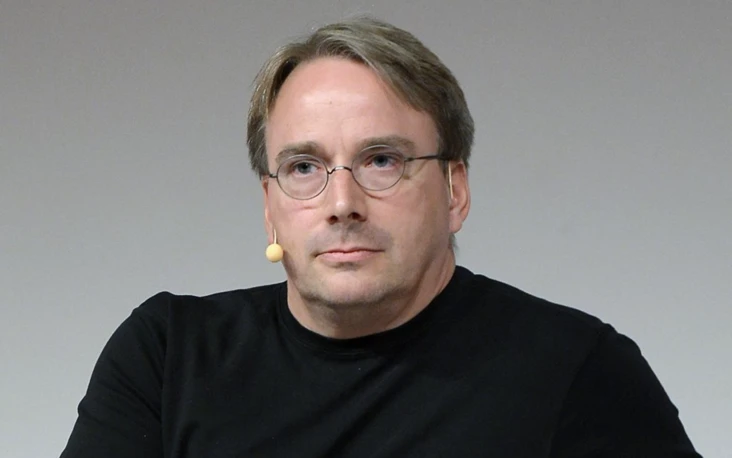 Linus Torvalds said last year that he would take a wait-and-see approach because of the complexity behind the benefits of Rust and wanted to see if they really worked first. But now that the Linux kernel seems to have added Rust as a second language, and Linus Torvalds has revealed that Rust For Linux will soon be merged into the Linux 5.20 kernel, things seem to have changed a bit.

Let’s look forward to the Linux 5.20 kernel release at the end of July, and developers and users who have been following Rust for Linux for a while now can check the GitHub repository for updates.