Golang as a static language must be compiled before running, while dynamic languages like Python can be run directly in an interpreter environment, so their best practices for docker deployment will be slightly different. 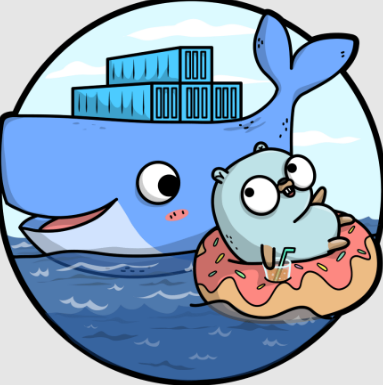 Here I’ll start by giving the Dockerfile for Goalng directly.

Thus, in the Dockerfile of some high-star-count open-source software I’ve seen, Python programs are generally running directly on top of the python:3.7-alpine base image. For example.

The above shows that python applications generally run directly under the alpine base environment of a certain python version, while Gloang is compiled and tested in the alpine environment of GO, and then the compiled Gloang program is finally run in the scratch image through a multi-stage build strategy, which can reduce the The final image size of the Golang program can be reduced to avoid wasting resources.