The first version of the report released in 2019 collected feedback from more than 500 developers, and the second version of the report in 2021 also sampled nearly 500 participants. Based on the results of both years, respondents from EMEA (Europe, Middle East, and Africa) represent about half of all respondents, followed by North America at 25.9%.

In addition to sending the survey to past participants, Timescale also promoted it on social media, email newsletters (their own and 3rd party), TimescaleDB and PostgreSQL Slack channels, PostgreSQL mailing lists, Reddit and Hacker News. Compared to the previous two surveys, the number of participants increased this year. Key findings of the report include why respondents use PostgreSQL, how they contribute to the community, adoption in various organizations, and favorite tools and extensions. 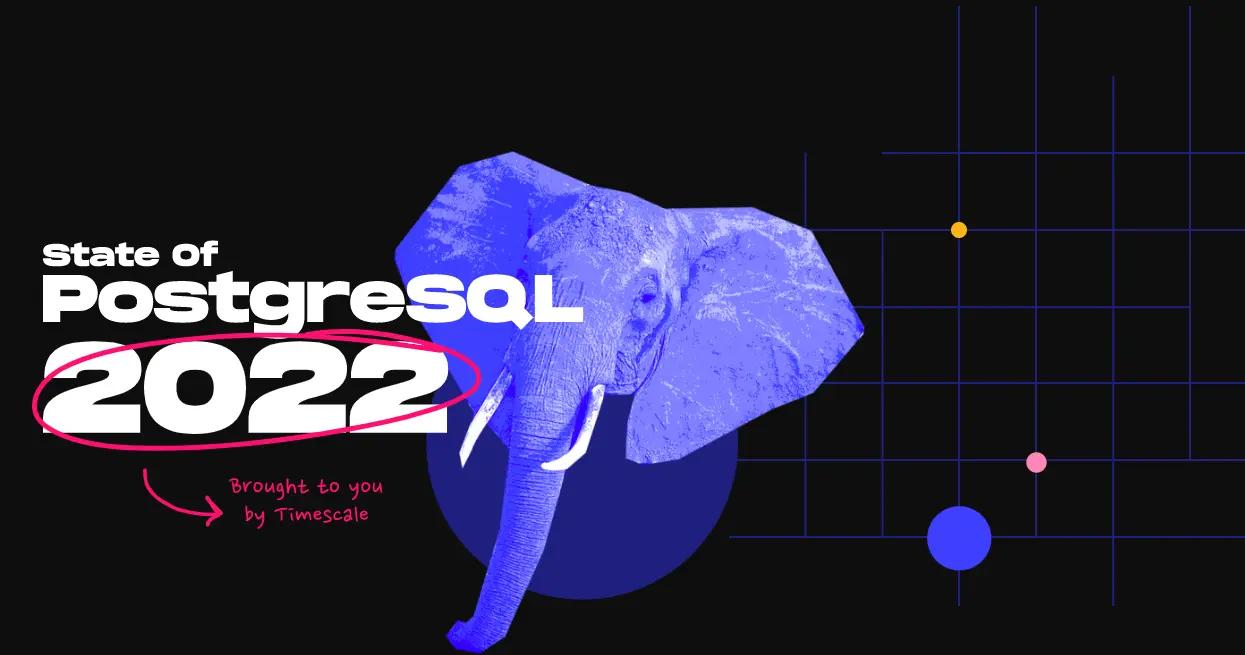 “By organizing and publishing PostgreSQL status reports, we help developers and developer-centric companies and communities better understand what’s happening with Postgres: how it’s all changing, the different types of Postgres users, the types of use cases they’re working on, the places they’ve been to share and learn, the and the opportunities for improvement across the Postgres community, which also gives us the opportunity to give back to the broader PostgreSQL community, which we are proud to be a part of and has been very helpful to us.”

Some of the highlights of the report are listed below.