Git 2.38 has been officially released. The most notable change in this release is the introduction of Scalar, a repository management tool created by Microsoft to handle giant Git repositories.

NET Core application written in C# (later rewritten in C) and supported on Windows and macOS platforms only . Scalar maximizes the performance of Git commands by setting recommended configuration values and running background maintenance. Scalar effectively accelerates Git commands no matter what service developers use to host their code repositories. Microsoft mentions that by registering the largest repositories with Scalar, you can immediately experience a significant speedup in Git execution.

Git has been actively optimizing its handling of giant repositories, and the latest addition, Scalar, provides a set of features that are carefully designed and configured to be pre-configured to optimize the handling of giant Git repositories. scalar enables built-in filesystem monitors, multiple package indexing, commit graphs, scheduling maintenance in the background, partial clones, and sparse checkout, and more.

Scalar is a Microsoft-led project that was originally open sourced to contribute to Git to better handle giant Git repositories, and is now part of the main Git 2.38 line. 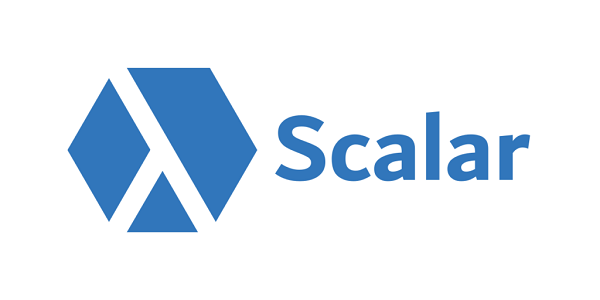 Git 2.38 comes with a new git rebase call option: -update-refs, which allows you to perform updates for dependent branches.

The following figure shows an example of using the new function to accomplish the same operation as the above figure.