Linus Torvalds has released a stable version of Linux 6.0, and with 6.0 stable, the Linux 6.1 merge window has opened.

According to Linus’ release email, version 6.0 has a total of 15k non-merge commits, one of the larger commit counts. diffstat is dominated by drm (mainly supported by the new AMD chips) and network drivers. Linux 6.0 has many new features, from new hardware support to software innovations.

Linus also teased in the 6.0 release announcement that

So, hopefully it’s clear to everyone that the major version number change is because I ran out of fingers and toes, not any major changes. 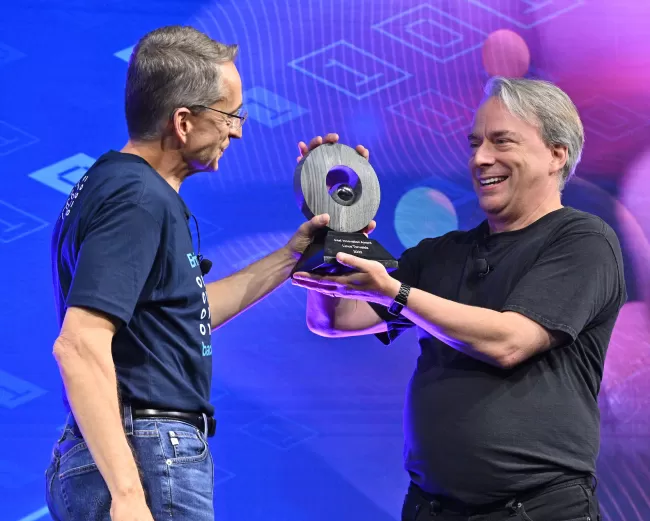