A week after the authors of Faker.js vandalised their own open source projects, Faker.js and colors.js, Faker.js is now controlled by the community. The project is currently managed by a team of eight engineers from a variety of backgrounds and companies.

Faker.js is a very popular Node.js tool library that provides various types of mock data for development debugging. The earliest Faker project was first implemented in 2004 by Jason Kohles using Perl. Marak later implemented a Node.js version and has invested a lot of effort and time in maintaining Faker.js.

The Faker.js team is now described as referring to the libraries they maintain as “official” in the short term, in order to eliminate the confusion caused by the many rewrites and branches that are not maintained by the community. They have also merged all active branches, and when things settle down, the confusion about the library will diminish and they will drop the “official” moniker.

The community-controlled Faker.js project has gained a lot of developer acceptance, judging by the growth of the project’s star count in the repository. 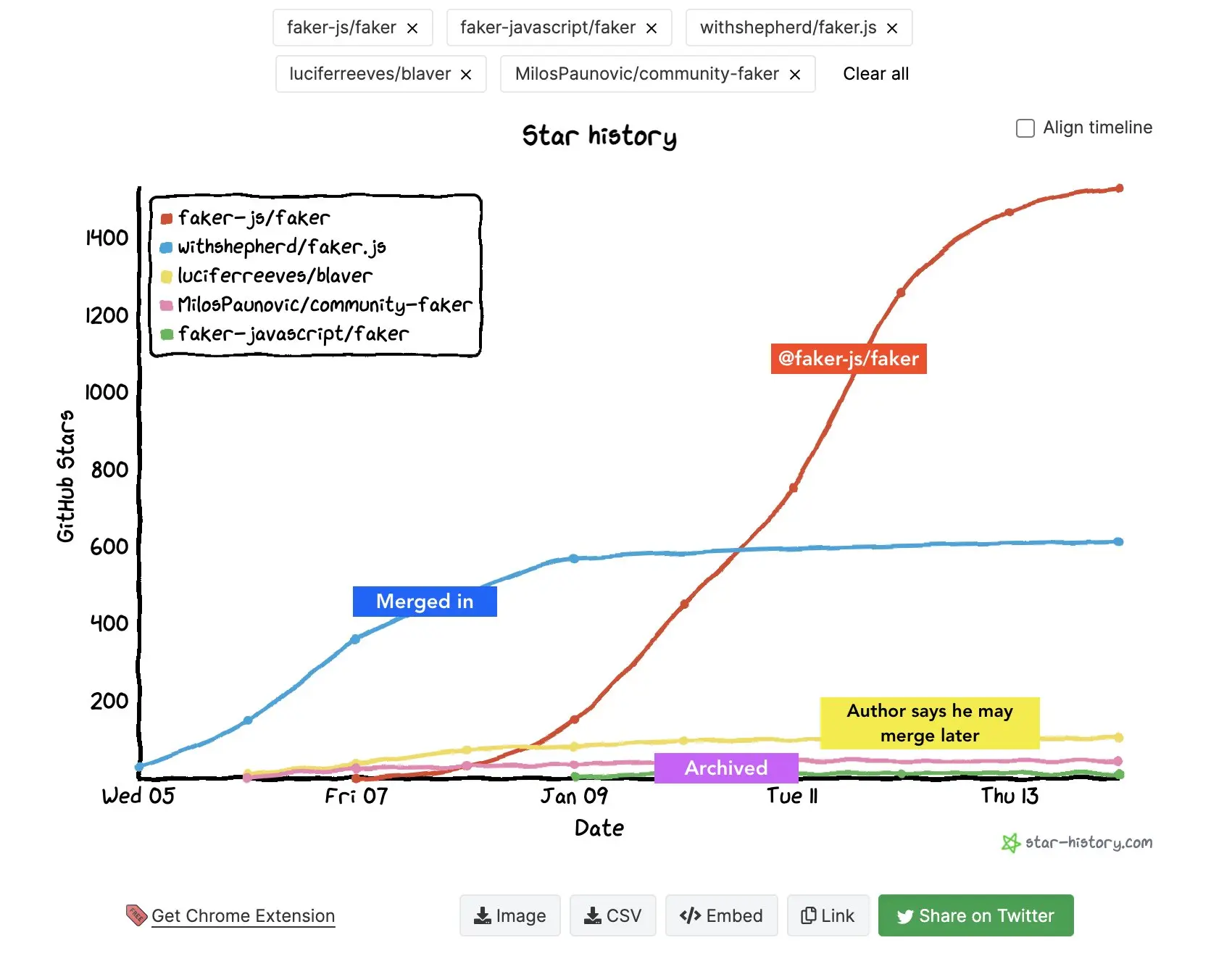 Since taking over Faker.js, the team has also done a lot of work, such as categorising issues and reviewing PRs, providing online documentation, migrating to TypeScript, creating a public Twitter account, publishing packages on npm, cleaning up Prettier, CI, Netlify Deploy Previews and GitHub Actions and other tools. 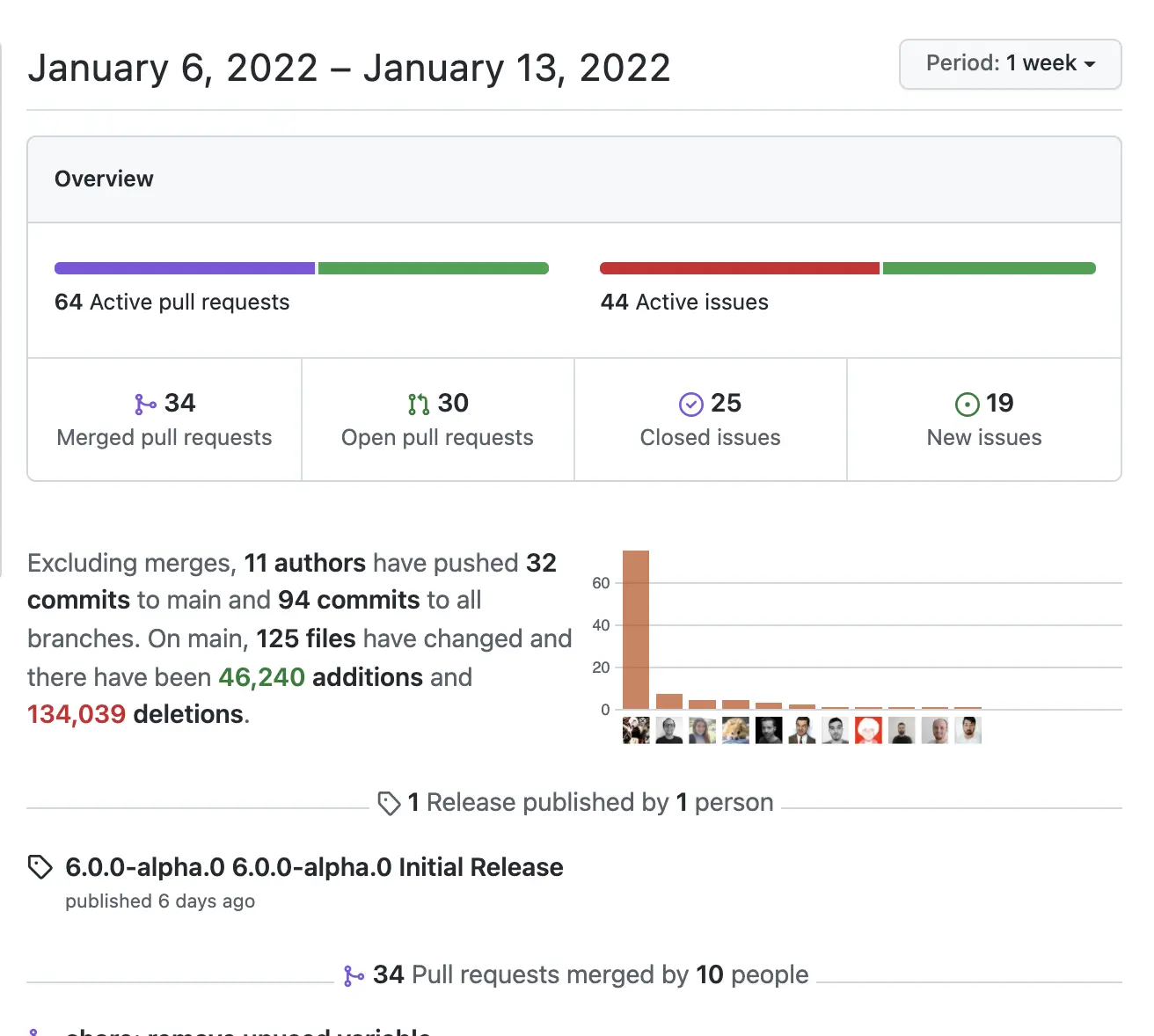 In addition, they have developed a roadmap to

In terms of funding, as previous donations to the Faker.js project were made on the Open Collective platform, the existing team, in communication with the Executive Director of the Open Source Collective, has developed a transition plan.

Finally, the team promises that they will continue to develop and maintain the project, making Faker.js back and cooler. As Faker.js has received a lot of attention from the media and the community, they plan to make a formal announcement later.