MariaDB, an open source database company said, plans to become a public company with the help of Angel Pond Inc. 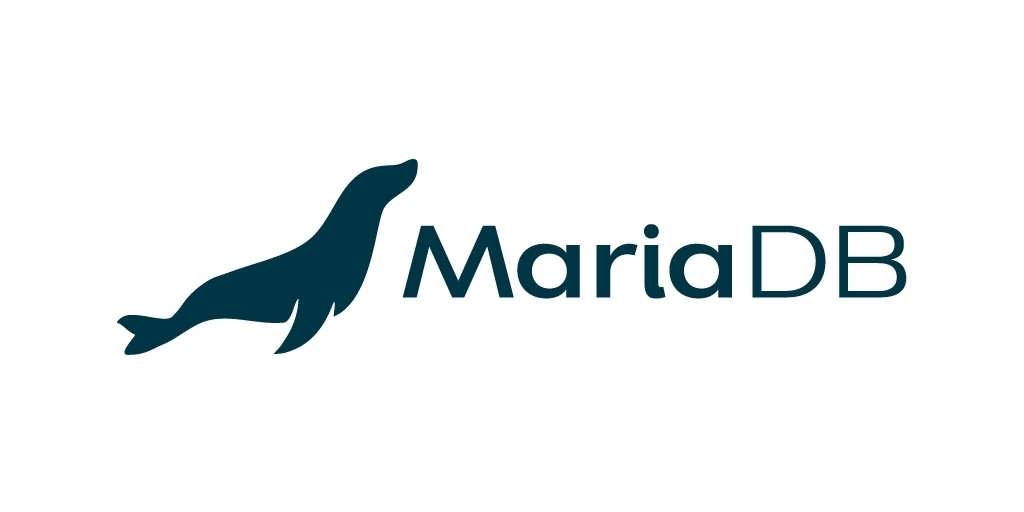 Based in Helsinki, Finland, MariaDB originally emerged as an offshoot of MySQL. This was because the founders of the MySQL project had concerns about its independence after Sun Microsystems acquired MySQL in 2008.

MariaDB’s CTO was Michael Widenius, one of the founders of MySQL, and MariaDB was named after Widenius’ youngest daughter. To this day, MariaDB remains closely tied to MySQL and is considered a fully open source alternative to MySQL.

Open source is a very important selling point for investors and businesses, as this feature usually attracts strong support from developers of all kinds, and it has become an important factor influencing the purchasing decisions of many companies - open source gives companies more control over their data.

MariaDB is also going public in a very special way, through a SPAC company called Angel Pond, now listed on the New York Stock Exchange (NYSE), rather than through a traditional IPO. Essentially, SPAC is a shell company that raises money, lists on the stock exchange, and then acquires a private company with the goal of turning the acquired private company into a public company while avoiding the traditional IPO process.

The transaction MariaDB will also receive $104 million in Series D funding from new and existing investors, bringing MariaDB’s valuation to $672 million. The transaction is expected to close in the second half of 2022, and the combined entity will be known as “MariaDB plc” and will be led by Michael Howard, MariaDB’s current CEO, continues to lead the company.

In 2021, open source companies such as Confluent, Hashicorp and Couchbase have successfully gone public. Now MariaDB will be the next open source company to go public. Open source has become a new force to be reckoned with in the public market.