Bram Moolenaar, the father of Vim, has announced the death of core maintainer Sven Guckes on the mailing list.

Sven Guckes died on February 20, 2022 in Berlin, according to the body of the email. He was diagnosed with a brain tumor in December 2021, and because there was nothing surgeons could do about it, Sven was transferred to a hospice at the end of January, where a group of friends accompanied Sven through his final days. They chatted until their last moments, and Sven smiled afterwards, but shortly afterwards his breathing stopped and he passed away peacefully.

Bram Moolenaar, the father of Vim, recalls some moments related to Sven, who was very active in the Vim development team as a student in the 90s. He registered the home page for the Vim project that is still used today: vim.org .

Vim is more feature-rich than common editors, but it also has a higher barrier to entry and a learning curve for beginners (after all, many people can’t quit the first time they use it). Sven was so passionate about Vim and wanted to bring it to more developers that he came up with the idea of “What is Vim? “ - a 6KB document to explain He also actively helped write a tutorial on Vim.

Bram Moolenaar says that although he’s only met Sven a few times, he’s impressed by the never-ending enthusiasm Sven carries with him. So Bram would like to dedicate the upcoming Vim 9.0 release to Sven as a tribute. 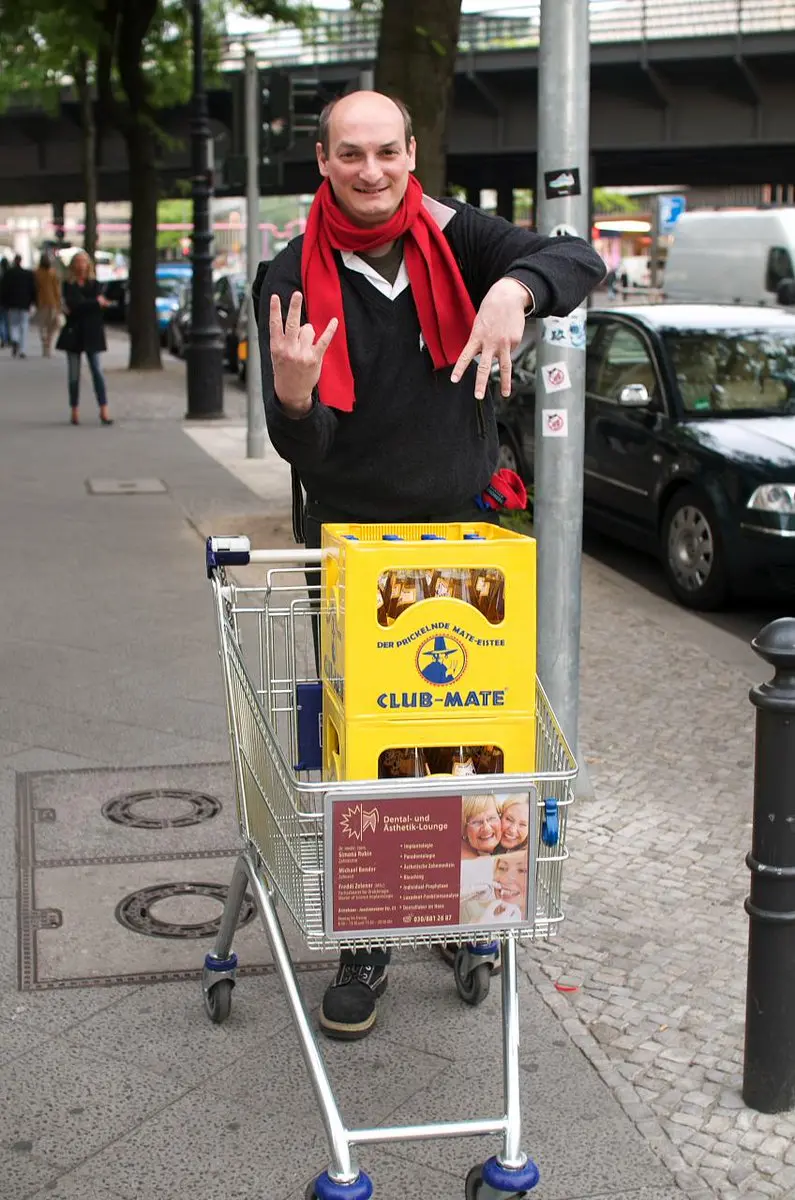 In addition to promoting Vim, Sven is active in many other free software projects (such as Vi and Mutt) and speaks at public events.

Sven enjoys making friends and has friends all over the world because he is willing to help them in any way to solve software problems and real-life problems, and many developers share their experiences of having benefited from Sven’s help – but unfortunately most of this help was done online, so they didn’t have the opportunity to meet Sven and thank him in person.

Finally, let’s pay tribute to Sven Guckes, a Vim maintainer who actively promoted open source and made the world a better place with his kind words and actions.