Google brought the feature of uninstalling unused apps to Android a few years ago, which prompts users to uninstall apps they haven’t used in a long time to free up space when the phone is running low. But this feature also has a disadvantage, that is, for applications without account system, uninstalling the application will lead to data loss (some users only temporarily uninstall, and then reinstall back). 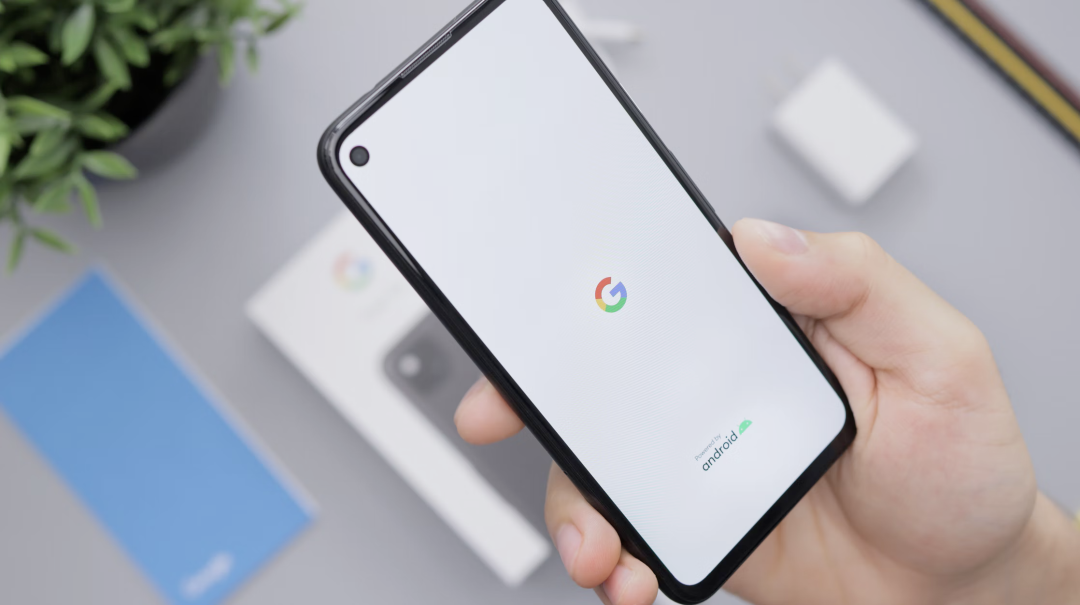 Thankfully, Google has come up with a solution that is expected to solve this problem for users. Under the new solution, when users need more space on the phone, Android can remove some components of the app (no need to uninstall the app completely, just partially) and keep the user’s core data, and users can restore it at any time. This feature is called app archiving by Google and reclaims about 60% of the app storage space.

This feature requires developers to take the initiative to adapt, although to a certain extent it will bring more work for developers, but the adaptation will also reduce the probability of complete uninstallation of users, improve the activity of the application and even the rate of payment. Developers also do not need to worry too much, because Google does not force the application to support this feature, do not want to adapt it can choose to ignore this feature.

If apps do support it, users should be able to activate the app archiving feature in some way, but at this stage Google has not detailed how to do so in its Android developer blog (one guess is that a pop-up will appear when users uninstall the app, asking if you want to archive it to free up storage space).

The new app archiving feature will be available to developers using App Bundles as part of Bundletool version 1.10 (currently the latest version is 1.8.x). Applications built with the Android Gradle Plugin 7.3 will include the new archiving APK, which is not scheduled to be available until later this year, so this feature is expected to arrive with Android 13.

App archiving looks like a pretty useful feature, especially for phones with very little storage space, especially entry-level Android phones sold in relatively less developed regions. As we all know, the major Internet companies in China are relatively slow to adapt new features to Android, so will they actively adapt this important feature?