Google announced the launch of Flutter 3. Flutter 3 completes Google’s roadmap from a mobile-centric to a multi-platform framework, providing macOS and Linux desktop application support, as well as improvements to Firebase integration, new productivity and performance features, and support for Apple Silicon. 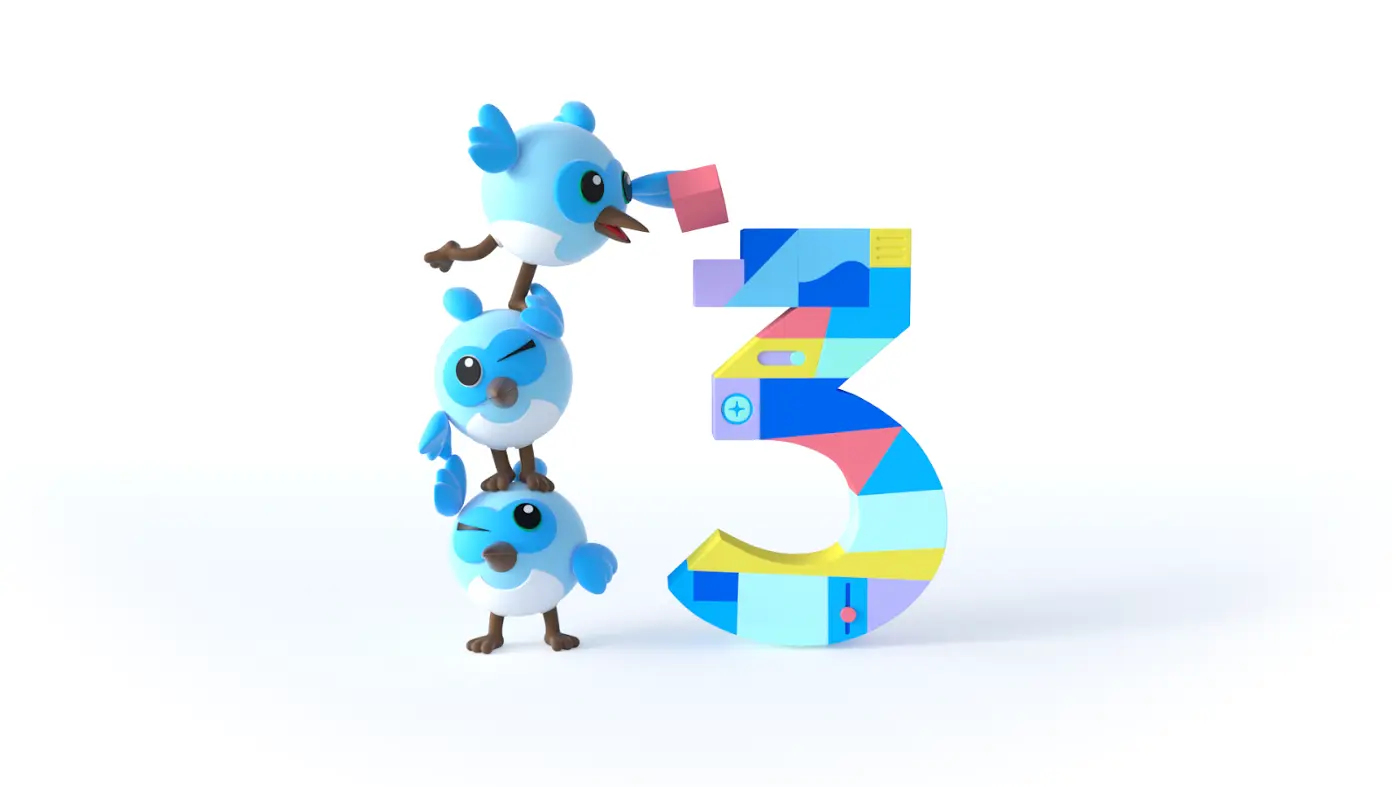 The announcement notes that Flutter 3 is the culmination of Google’s journey to refine the platforms supported by Flutter; stable support for macOS and Linux applications has been added to Flutter 3, which is now complete with stable support for six major platforms. Flutter can now be used to build production-grade applications across Android, iOS, Web (desktop), Linux, Windows desktop, and macOS.

Adding platform support requires more than just rendering pixels: it includes new input and interaction models, compilation and build support, accessibility and internationalization, and platform-specific integration. For its part, Google says its goal is to give users the flexibility to take full advantage of the underlying operating system, while sharing as much UI and logic as they choose.

Work on Material Design 3 is largely complete in this release, allowing developers to take advantage of an adaptable cross-platform design system that provides dynamic color schemes and updated visual components. 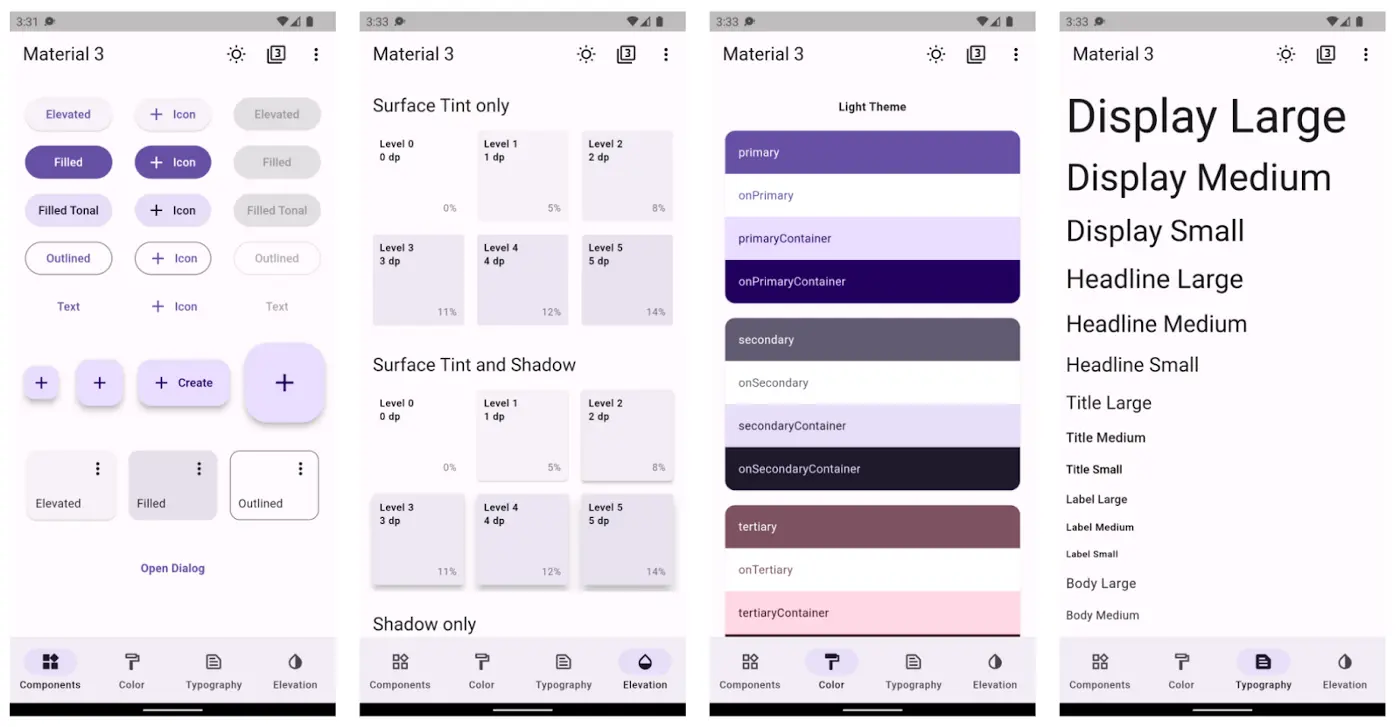 Google’s work on Dart in this cycle includes new language features to reduce boilerplate and improve readability, experimental RISC-V support, upgraded linter, and new documentation. More detailed information about all the new improvements in Dart 2.17 can be found at blog.

Flutter now offers best-in-class integration with Firebase. “Today, we’re announcing that the Flutter/Firebase integration will be a fully supported core part of the Firebase product. We are moving the source code and documentation to the main Firebase repository and site, and you can expect us to develop Firebase support for Flutter in parallel with Android and iOS.”

Significant improvements have also been made to support Flutter apps that use Firebase’s popular real-time crash reporting service, Crashlytics. With the update to Flutter Crashlytics plugin, you can track fatal errors in real time, giving you the same feature set as other iOS and Android developers. And the plugin setup process has been simplified, so it only takes a few steps to get Crashlytics up and running from your Dart code.

To make it easier for casual game developers to use Flutter and its hardware-accelerated graphics support to make games, Google now also offers a Flutter Casual Game Toolkit that provides a starter kit of templates and best practices as well as credits for advertising and cloud services, and created a web-based pinball using Flutter and Firebase game. 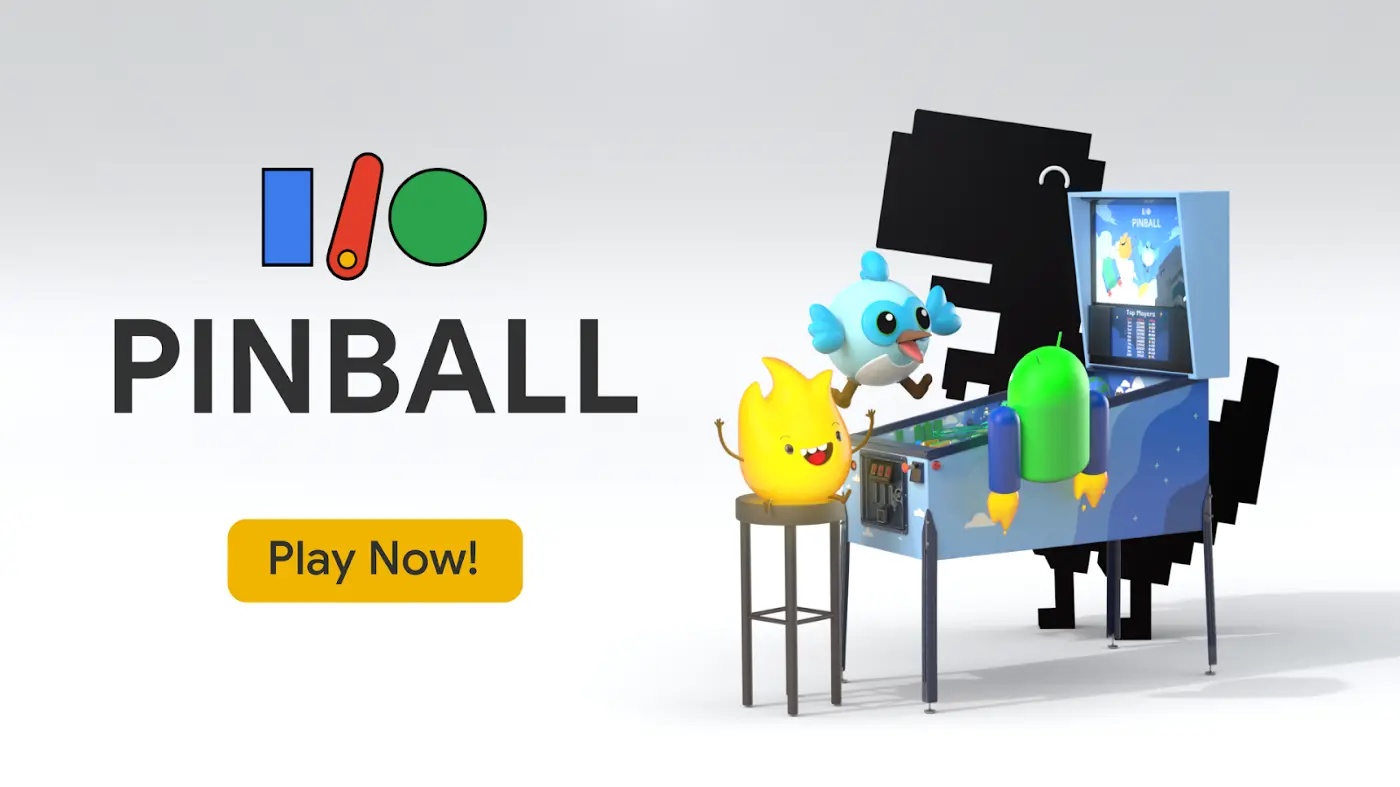 For its part, Google says it created Flutter to revolutionize application development: to combine the iterative development model of the Web with the hardware-accelerated graphics rendering and pixel-level control previously reserved for games. Over the past four years since the release of Flutter 1.0 beta, they have gradually built on these foundations, adding new framework features and new widgets, deeper integration with the underlying platform, a rich library of packages, and many performance and tooling improvements.

Currently, there are over 500,000 applications built with Flutter. Customers range from social apps like WeChat to financial and banking apps like Betterment and Nubank; from business apps like SHEIN and trip.com to lifestyle apps like Fastic and Tabcorp; and from companion apps like My BMW to public institutions like the Brazilian government.