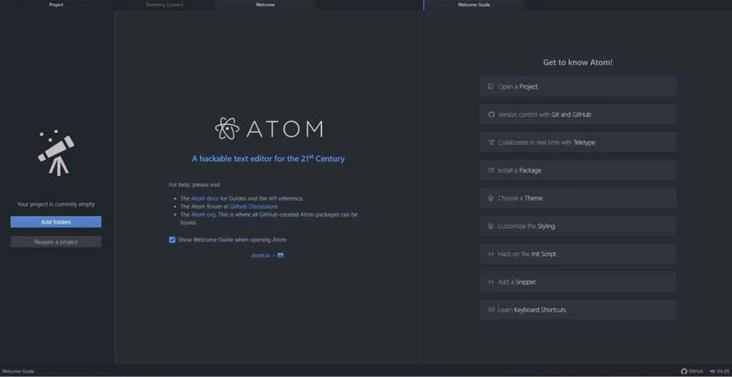 GitHub Officially Announces the “Retirement” of the Atom Code Editor

On June 8, Pacific Time, the official GitHub blog officially posted, “Today, we’re announcing that we’ll be archiving Atom on December 15, 2022, and archiving all projects under the organization.”

GitHub, for its part, says it has decided to “…discontinue Atom to further our commitment to bringing fast and reliable software development to the cloud through Microsoft Visual Studio code and GitHub code spaces.” 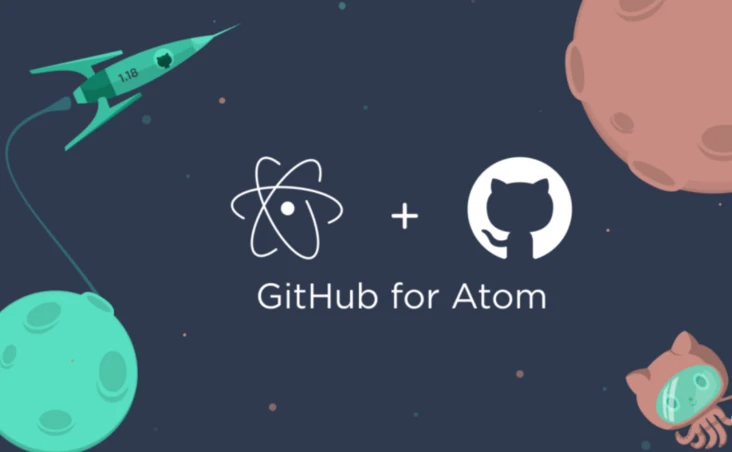 Microsoft acquired GitHub a few years ago, and since Microsoft already had a proprietary electronic-based text editor in Visual Studio Code (VS Code for short), it was likely to keep its own if it had to, while the other was “phased out”.

Of course, the main reason for Atom’s “elimination” is not an official “preference” from Microsoft, but the fact that VS Code is indeed the more popular and more widely used of the two editors.

Atom has been receiving maintenance and security updates for the past few years, but as GitHub points out, “important feature development” has stalled, so the “end of an era” is in sight.

Why is GitHub “eliminating” Atom?

As we all know, community involvement is critical to the growth of open source projects, and it is a key driver of the growing open source community. And as a cloud-focused development tool, a desktop application, Atom really doesn’t have a viable future in today’s cloud-centric computing world.

At the same time, it’s saddening to see cloud-hosted VS Code become part of that future. 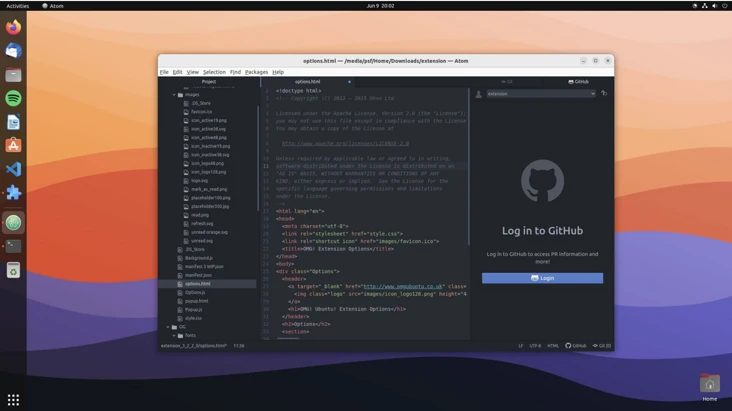 Although Atom will no longer be a text editor, it still leaves behind a considerable “legacy” - Electron.

Electron (originally called Atom Shell) is an open source framework developed by GitHub, a cross-platform application support framework that is controversial for its resource-adding features and is currently used by hundreds of millions of computer users.

Because Atom technology is closely related to the Electron project (formerly known as Atom Shell), bits of the project are used as the basis for many popular programs, including VS Code itself. In addition, Electron has laid the foundation for Slack, WordPress Desktop, Discord, Skype, Facebook Messenger, and many other programs, including, more ironically, GitHub Desktop.

For its part, GitHub said, “Atom has not undergone significant feature development in the last few years, although we have made maintenance and security updates during that time to ensure that we are managing our projects and products well.” “As new cloud-based tools have emerged and evolved over the years, the Atom community has become significantly less engaged. As a result, we decided to retire Atom so we can focus on enhancing the developer experience on the cloud through GitHub Codespaces.”

As part of the future of cloud development, GitHub Codespaces debuted a few years ago as a full-featured cloud-hosted development environment that provides a “full VS Code experience” directly within GitHub.

Of course, GitHub has made it clear that Atom will not be officially archived and deactivated until the end of the year, December 15 (the official atom.io site will also be blocked), so Atom will continue to work as normal for the foreseeable future. For the next 6 months, however, users will see a “This application will soon be discontinued” notice in the application.

Will you miss Atom? Maybe people have already migrated to other text editors. 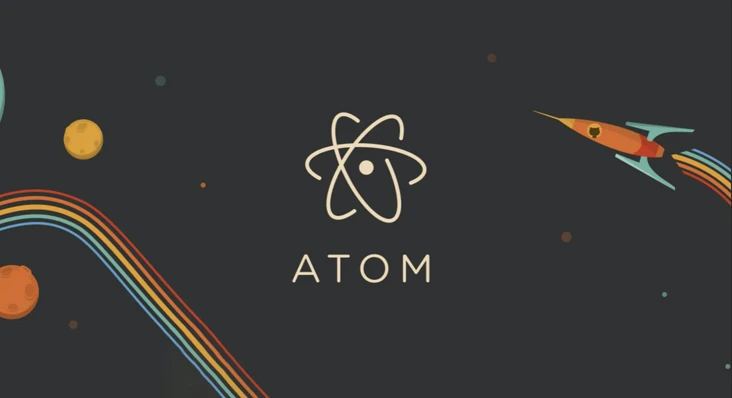 Atom is a cross-platform text editor (open source editor) for programmers, with a clean and intuitive GUI, support for CSS, HTML, JavaScript and other web programming languages, support for macros, auto-complete split-screen functionality, and an integrated file manager.